The smartphone infection rate averaged 0.49 percent in the first half of 2016, according to Nokia, up about 96 percent from the 0.25 percent experienced in the second half of 2015.


The infection rate rose steadily in the early months of 2016, reaching a new high of 1.06 percent of devices in April.


Smartphone infections accounted for 78 percent of the infections detected in the mobile network, while 22 percent are related to Windows/PC systems connected using dongles or tethered through phones.


The overall monthly infection rate in residential fixed broadband networks averaged 12 percent in the first half of 2016. This is up from 11 percent in late 2015. 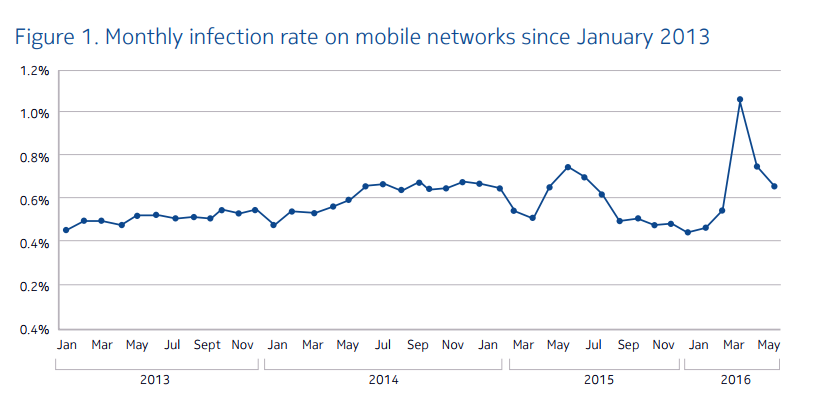 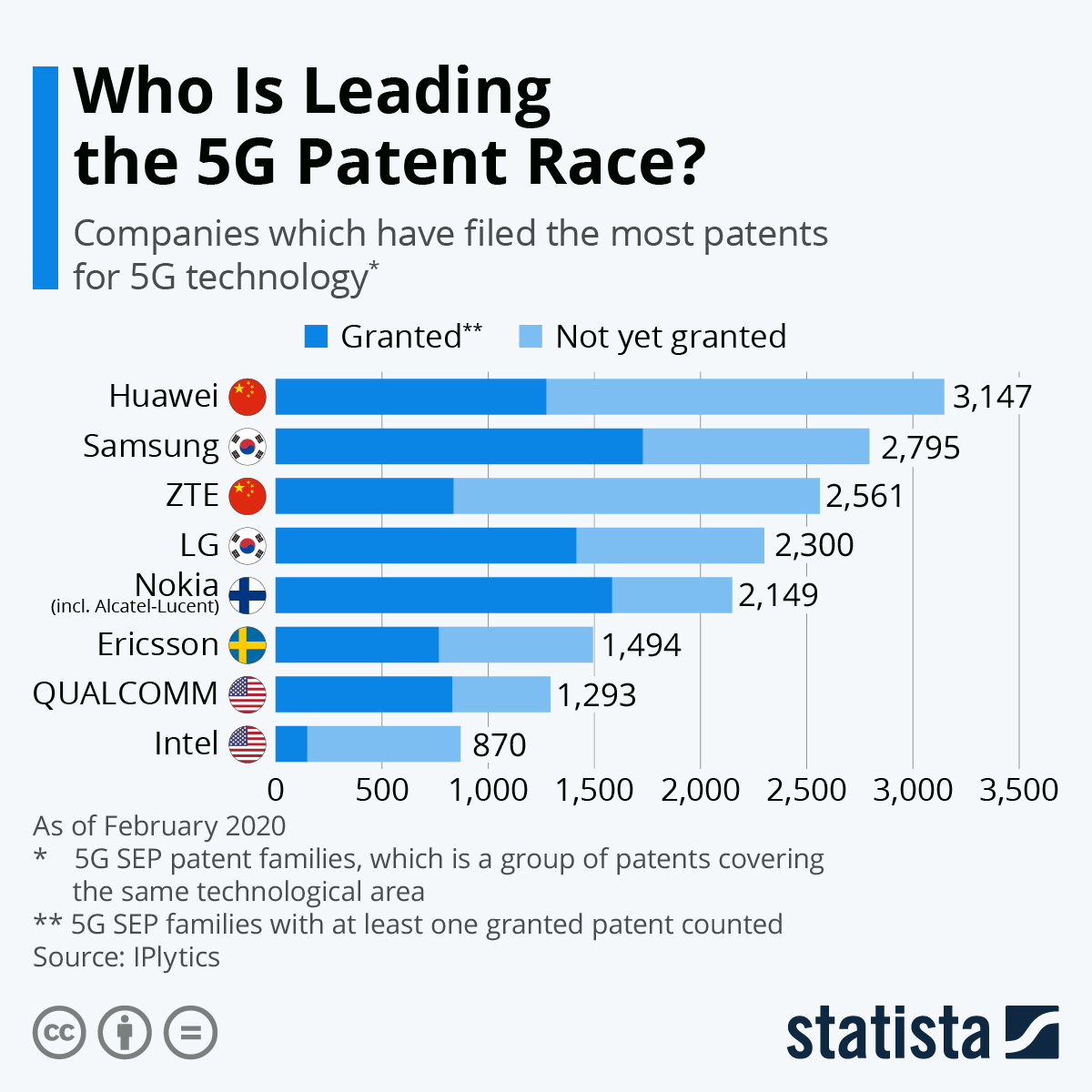