The product life cycle is one fundamental principle multi-product firms must follow. As one product moves towards maturity and eventual decline, another product--earlier in its life cycle--has to be cultivated to replace the maturing product.


The challenge for leading providers of video entertainment services is how to manage the transition. 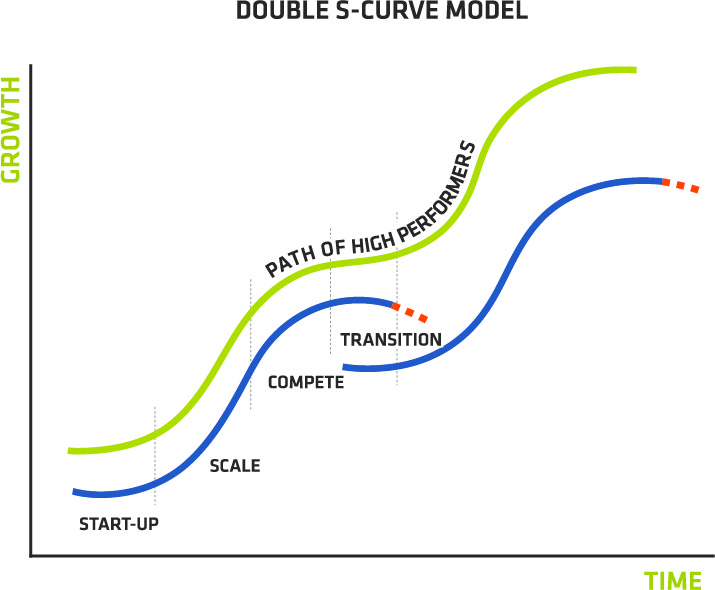 
Nobody knows precisely when the slow decline of the linear video business might become non-linear and rapidly decelerate, but AT&T now is acting as though it wants to move faster, even if some might argue linear TV providers can rely on  a relatively long transition period.


To be sure, some 82 percent of U.S. TV households (there are more homes than “TV homes”) subscribe to some form of linear TV service, according to Leichtman Research Group.


The percentage of TV households subscribing to such services is down from 87 percent in 2011, but is declining slowly.


The big unknown is whether the rate of decline remains linear, or becomes non-linear at some point in the future, and when that could happen. AT&T now is acting as though it has to move a little faster.


In the fourth quarter of 2016, AT&T will launch DirecTV Now, an over the top video entertainment product with a heavy mobile or untethered focus, featuring “100-plus premium channels.”


There are a couple angles here. Consider the way AT&T plans to manage bandwidth consumption and pricing, something that, in the mobile realm, has been a challenging barrier, given the cost of mobile bandwidth, compared to fixed networks, and the amount of bandwidth video consumes.

AT&T--significantly--is moving to a traditional media model, not an "Internet" data business model.


“When you buy this content, the data required to stream it on your mobile device is incorporated into the price of the content,” said AT&T CEO Randall Stephenson at an investor conference.


“If you choose to use that in a mobile environment on AT&T your data cost associated with this is incorporated into your content cost,” he said.


There is a precedent for this: broadcast TV, broadcast radio, Sirius XM and cable TV and other linear video services. Or, if you like additional examples, newspapers and magazines that consumers can subscribe to, with delivery cost simply bundled into the price of the subscription.

Media products, in other words, always have featured incorporation of delivery cost into the purchased product price.
at September 27, 2016