Some observers seem unclear about how the fixed network business model has changed over the past few decades.


During the 11-year period between 2002 and 2013, U.S. fixed network provider gross revenue and net revenue both had fallen by more than 50 percent compared to 2002.


Growth of the mobile business replaced those lost revenues, as did growth by acquisition for the largest providers.


Still, the fact remains: U.S. fixed networks have lost half their former revenue, and the ability to generate new revenues from the asset are difficult. In product lifecycle terms, the legacy fixed network voice product that has driven nearly all revenue is past maturity, and declining.


"Over the past year, cable has accounted for 95 percent of the approximately 3,000,000 broadband additions," said Bruce Leichtman, president and principal analyst for Leichtman Research Group.


Telcos continue to gain market share in linear video, but the market also is shrinking.


The point is that glib analysis based on a “rich, monopolistic carrier” image sometimes interferes with analytical rigor.


The fixed network business model not only is challenged, it might eventually--in some cases--be challenged to the point of death. So far, one is hard pressed to note an instance of outright failure. But many firms, including some incumbents have had to declare bankruptcy, and some already have been reduced to being wholesale infrastructure providers, while other retailers reap the growth.


So some of us would say it is no surprise that firms such as Verizon Communications and AT&T are divesting rural fixed network assets, where it is possible to do so. Both firms might be willing shed even more assets, but the issue is buyer ability to finance such transactions.


The biggest former independent rural telcos--CenturyLink, Windstream and Frontier Communications--are themselves focusing on business customers for growth, and all three already have taken on huge debt to buy assets.


In the most-recent deal,  Frontier Communications is buying  Verizon’s local wireline operations in the three states.


The bottom line is that the fixed network business is challenged. Asset dispositions, sharp revenue declines and loss of market share all show that.


Add to that growing pressure on the high speed access (new lower cost competitors) and linear video fronts (shrinking market), and one would be on firm ground in suggesting that the fixed network business needs help, not hindrance.

To the extent that revenue has grown, revenue has shifted to mobile services and cable TV operators. 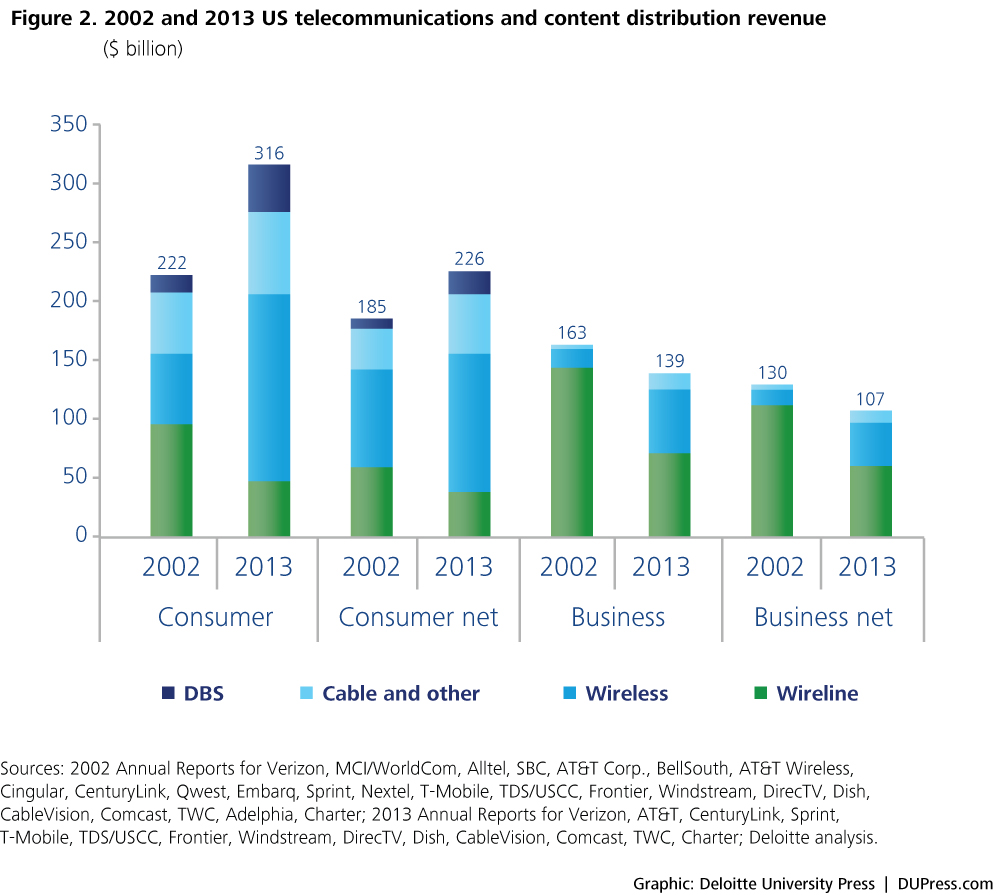