For Most, Gigabit Doesn't Matter; Neither Does 2 Gig Access

If you happen to want to pay for symmetrical 2-Gbps Internet access, and you live in a location served by Comcast, within about a third of a mile from the nearest optical node, you can buy it for about $300 a month, after paying the Comcast Gigabit Pro $500 activation fee, a $500 installation fee, and a $1000 early termination fee.


Here’s how Comcast displays, in a general sense, which states it serves with Gigabit Pro service.


Unless you are a business customer, someone who does not pay his or her own Internet access bills, or simply a person who wants to pay for the service for any other reason, the offer  might not make any sense.


It is not clear that a typical consumer end user will actually be able to detect any application performance advantage when buying the 2-Gbps service, compared to the 1-Gbps service, or even a 300-Mbps service.


According to a study by Mike Belshe, “if users double their bandwidth without reducing their Round Trip Time (RTT), the effect on Web browsing will be a minimal improvement (approximately five percent).”


Faster local Internet access connections do help, up to a point. After about 10 Mbps, no single user is likely to see much improvement, if at all, in page load times, for example. The U.S. Federal Communications Commission and Ofcom agree: beyond 10 Mbps per user, experience is not measurably improved--if at all--by faster Internet access speeds.


With the caveat that a business customer’s use of bandwidth differs from the pattern typical of a consumer customer, small business customers of Cogent Communications tend to use about 12 Mbps of the 100 Mbps services bought to replace T1 connections of about 3 Mbps, said BTIG researchers.


According to Cogent, only about 12 to 24, out of perhaps 17,400 customers ever have reached 50 percent utilization of the 100 MB pipe.  Likewise, customers who buy gigabit connections have usage that does not likely differ materially from 100 MB customers, according to Cogent.


One might well argue that consumer consumption is growing faster than business customer usage, certainly. But Sandvine data suggests U.S. median household data consumption over a fixed network connection is about 20 Gb a month. Granted “Gbps” is a measure of speed, while “Gb” is a measure of consumption, but monthly consumption of 20 Gb does not suggest most households likely are taxing their access downlinks.


To be sure, households with faster connections tend to consume more data. But that might be because households consuming more data disproportionately buy the faster connections. As more locations are able to use connections operating from 40 Mbps up to 1 Gbps, we should get a better idea of how much a “typical” user consumes, when access speeds exceed the ability of far-end servers to respond.

Although there is a considerable jump in the early bandwidth speed increases, the returns as the pipe gets bigger continue to diminish until they are almost negligible.


The important observation is that the measure of a digital experience isn’t just--or primarily--about the speed of download.


Latency, or round trip delay, is more fundamental, beyond a minimum amount of access speed. 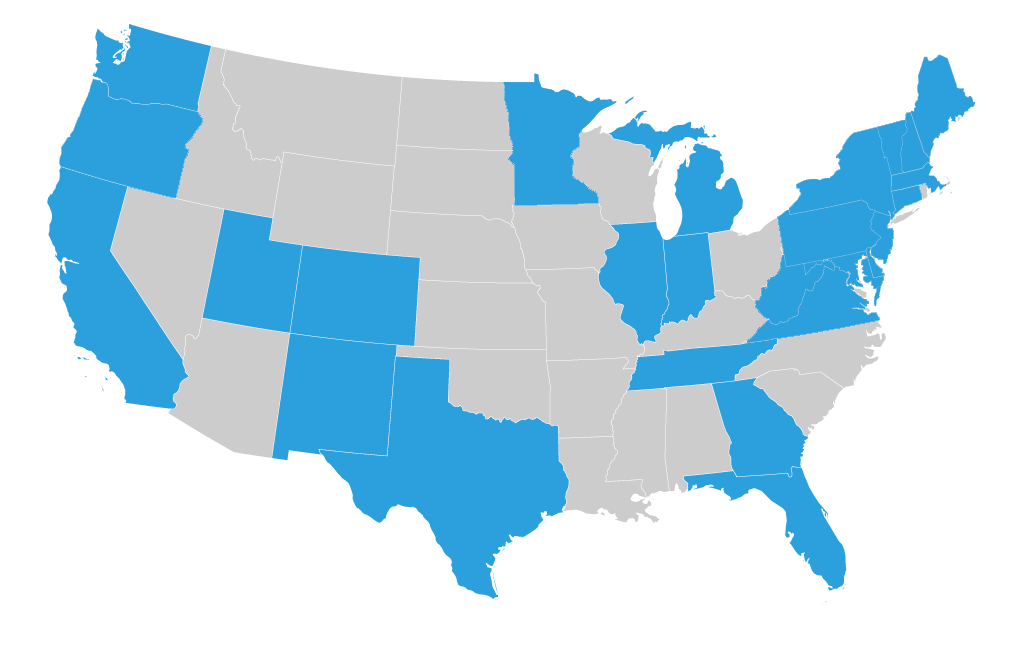 
The point is that few consumers or even businesses will experience a perceivable benefit when upgrading to gigabit connections from connections in the 20-Mbps to hundreds of megabits per second ranges.

But lots of people also buy luxury goods for reasons other than sheer performance, eh?
at December 08, 2015