Moving "Up the Stack" and "Across the Value Chain" to Reduce Risk, Raise Margins

“Telecom” value chains are hard to envision these days as the market itself changes, and content and applications assume greater roles.


Historically, when the whole value chain was organized around voice services, matters were simpler, with infrastructure providers on one end and then service providers or consumers on the other.


These days, it is not so easy to illustrate the expanded value chain, since, with the advent of Internet apps and content, the value chain contains many more participants.


Add coming Internet of Things value chains and we might not be able to visualize the whole value chain with any degree of granularity.


But we can all agree that some portions of the value chain have higher profit margins than others. That is perhaps most obvious in the Internet application and content value chains, but likely also makes sense in the traditional communications value chains as well.


Is Netflix a content developer, content management provider, rights owner or distributor. “Yes,” is the answer, as Netflix increasingly participates in all of those roles, even if its direct revenue comes mostly from “distribution.”


Such divergences between risk and profit margin might become more important drivers of actor behavior in the future, as rational managers and firms will try to reduce risk and increase profit margin. In many cases, those objectives can best be met only by creating new roles that come with higher value and therefore profit margins.


Those of you familiar with the mobile virtual network operator and competitive local exchange carrier businesses know the dilemma. As capital intensive and expensive as owned access networks are, it is no simple matter to use wholesale access as the platform for a business model.


Simply put, any business model reliant on wholesale access is going to be margin challenged from the outset. The economics of wholesale transport often are a different matter, as anyone immersed in the undersea or long haul transport business will attest.


On the other hand, many business models overcome such obstacles by combining operations in multiple roles, some with high margins, some with lower margins. Some roles might arguably come with less risk, while other roles carry more inherent risk.


But it might nearly always make sense to consider how operating in multiple roles can reduce risk and raise margins. That is why one always hears so much talk of “moving up the stack.” Quite frequently, such moves also require moving “across the value chain.” 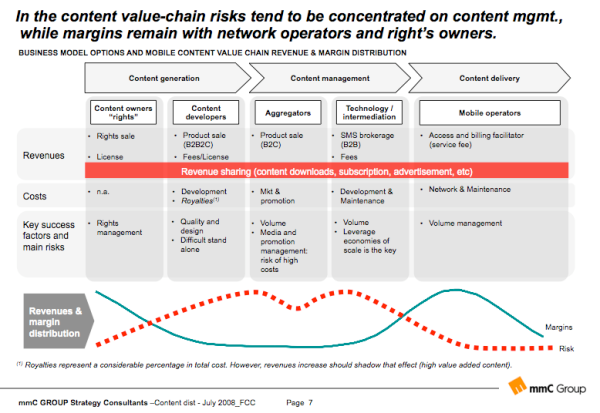 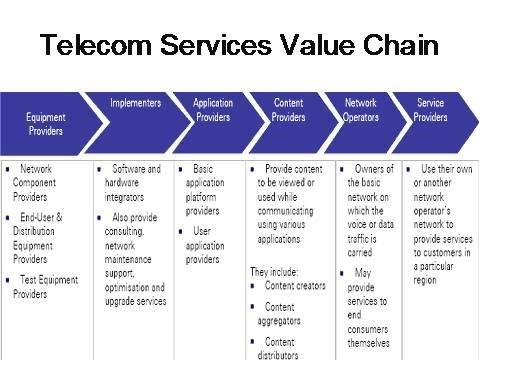