A Shakeout in India Mobile Market is Coming

The coming entry of Reliance Jio into India’s mobile market might well be the catalyst for industry consolidation many would argue is both inevitable and necessary.


The entry by Reliance Jio will further complicate matters, as unless Reliance Jio fails, it has to take at least some market share from existing providers, even if it were to be successful at growing the market by creating net new subscribers.


Mobile adoption in mid-2014 was about 70 percent, so while there is some room for additional net subscriber growth, most of the potential Reliance Jio gains will have to come from other operators.


The reasons are simple enough. People with discretionary income who are within the typical coverage areas already are customers.


Many non-subscribers are in areas where mobile coverage is non-existent, so they cannot buy service, or face price constraints, when they are able to receive signals.


Given the Reliance Jio strategy of focusing on mobile Internet services, Reliance Jio inevitably will try to take market share from the ranks of consumers who value mobile Internet access and can afford to buy the service. Most of those people already buy service from an existing provider. 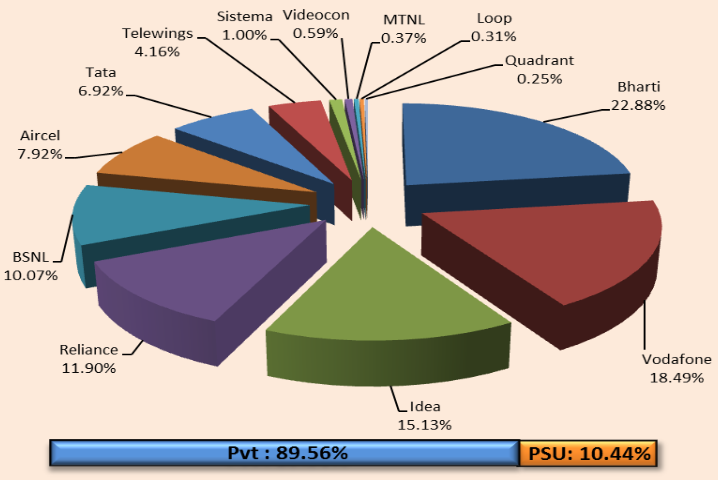 
"We believe that the already-high competitive intensity in the sector that has diminished returns will only worsen with the entry of Rel Jio,” said Jefferies telecom analyst Vaibhav Dhasmana, said, 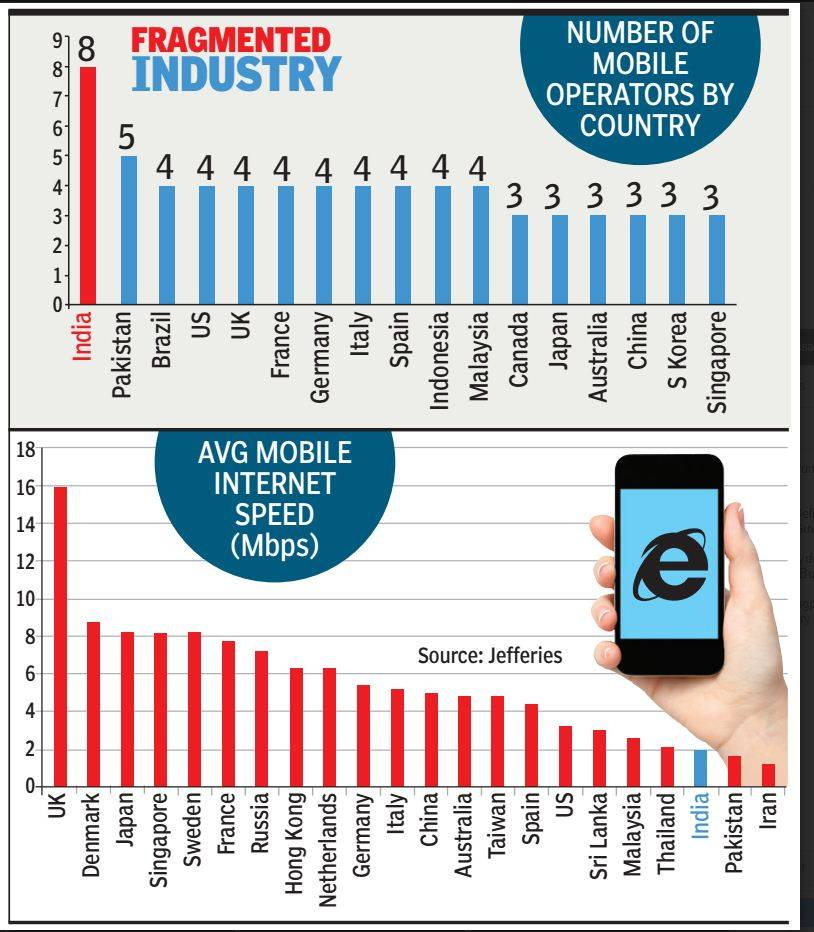