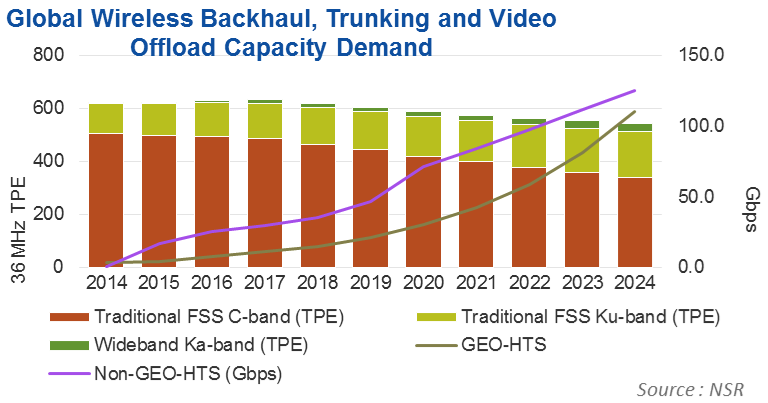 The fact that SES, an investor in O3b, might become majority owner of MEO constellation provider O3b in 2016, reflects a couple developments, both of which are positive for O3b, and might be indicative of the potential future opportunity for emerging LEO constellations.


That, in turn, would lead SES to become a majority shareholder before the end of 2016.


SES CEO Karim Michel Sabbagh said ownership of more than 50 percent of O3b always has been contingent on O3b’s early success. In that regard, O3b apparently is booking customer orders at a faster clip than expected.


O3b has more than 40 customers, mostly telecom companies that use O3b for trunking or backhaul.


At present revenue growth rates, O3b should reach breakeven no later than the first quarter of 2016.


Perhaps the biggest unknown is the long-term relationship between mobile operators and O3b, though it is clear O3b primarily sees itself, and is seen by many mobile operators, as a supplier of long haul trunking, functionally equivalent to use of subsea fibers for backhaul or trunking.

Far better latency performance is among the reasons for that potential, in enterprise solutions such as support for the energy exploration industry. 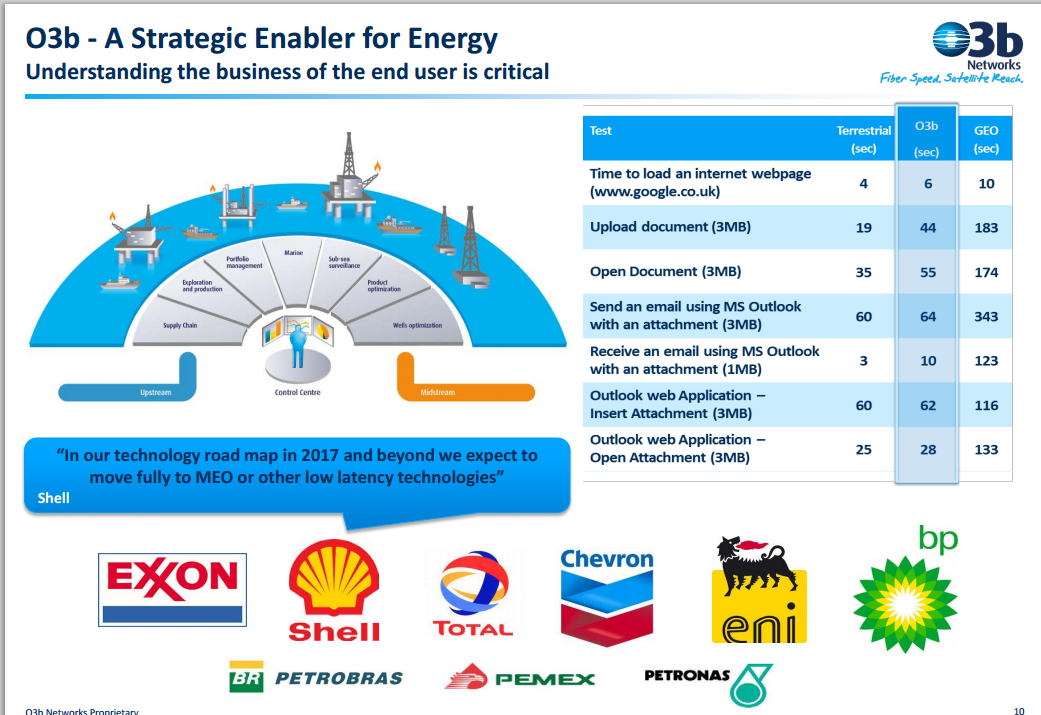