The constant concern on the part of Internet service providers that they might be relegated to low value, low margin “dumb pipe” status is understandable, but in some ways curious.

For the most part, that separation of applications from access was decided the day Internet Protocol became “the” major protocol for communications globally. As this chart by Telstra illustrates, the “network” (transport and access) is separated from the apps enterprises and consumers want to use.

That is not to say every valuable app is an “Internet” app. Many important managed services continue to be offered, ranging from carrier voice and messaging to video entertainment and other private and specialized networks.

Still, for the most part, modern IP networks necessarily separate apps from access. Functionally, that makes the whole network a dumb pipe. That is how the protocol works.

For that reason, it is virtually impossible for any communications services provider to avoid operating as a dumb pipe, for a goodly portion of its business. In fact, to the extent that an ISP makes money serving consumers, it is, by definition, doing so as a dumb pipe provider.

That is not to say the "only" function is that of a dumb pipe. But it is the fastest-growing portion of the revenue stream. And the "managed services" are receding, in virtually all developed markets. 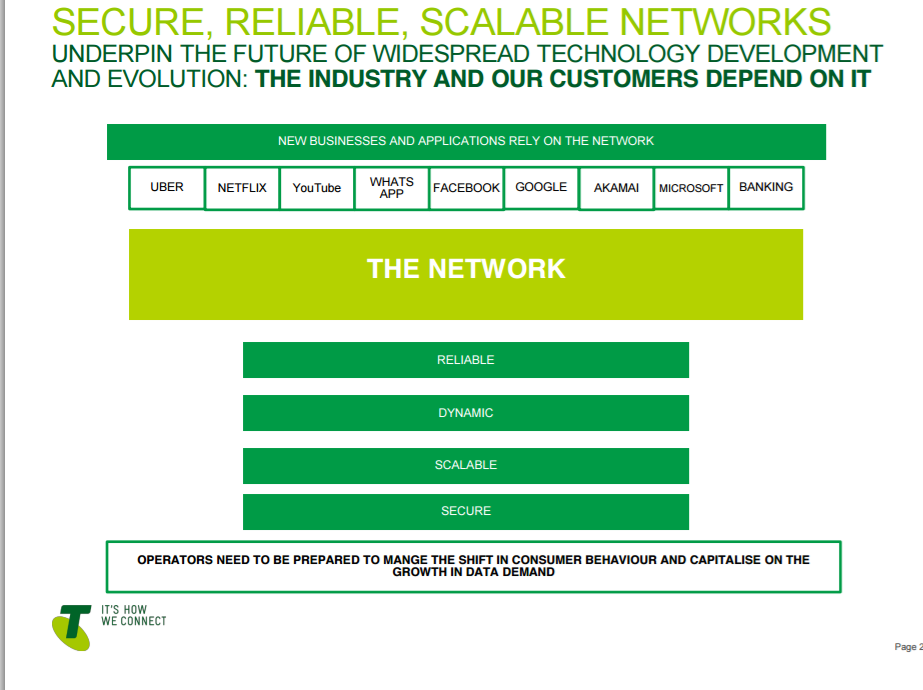