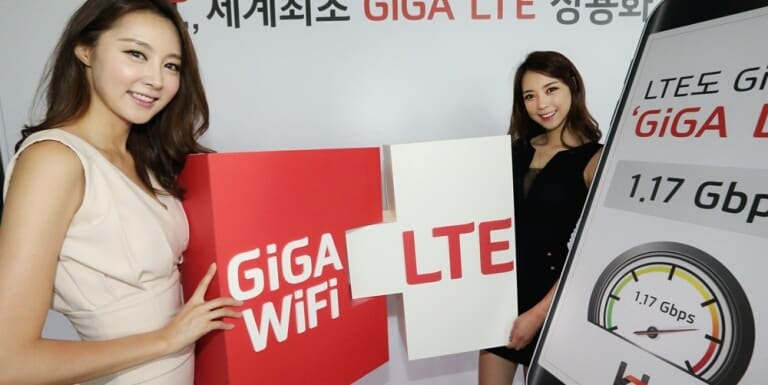 Giga LTE also provides upload speeds 10 times faster than LTE-A, and relies on use of Samsung smartphones including the Samsung Galaxy S6 and S6 Edge.

“Another five to six more high-end and mid-end Samsung handsets, compatible with the Giga LTE, will be released in the latter half of 2015 along with some LG Electronics handsets, Korea Telecom says.