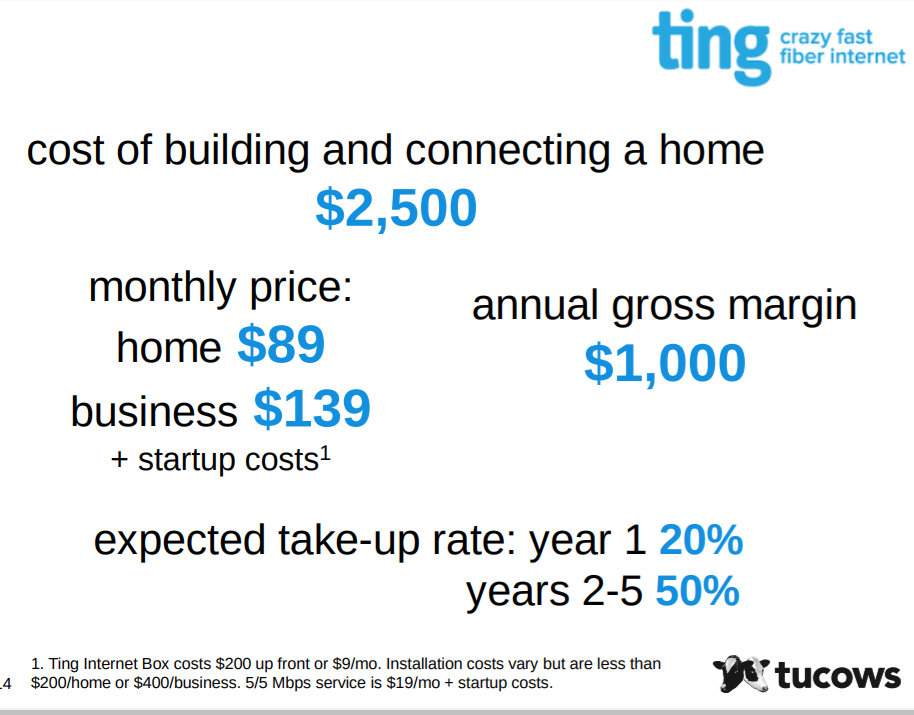 Google Fiber does not seem to be achieving as much success--measured by subscriber growth--as it originally expected. Though nobody outside Google can say for certain, many believe accounts now number only in the couple of hundred thousand range, not the five million many had hoped would be signed up by now.


Oddly enough, Google Fiber clear has succeeded in one goal everyone agreed was an objective: spurring other Internet service providers to dramatically boost access speeds.


Many speculate that new interest in fixed wireless is partly driven by expected lower infrastructure costs. But that does not directly speak to the issue of less-than-anticipated account growth.


Perhaps the incumbents have showed they still have the moxy to fend off even stout challengers, using price promotions and bundling, as well as unexpected consumer inertia, to fight off the challenge.


In markets where Google Fiber clearly was a superior offer (in terms of speed), one might have expected Google Fiber to get 20 percent to 25 percent adoption relatively quickly, growing to as much as 40 percent over three or four years.


Verizon FiOS, for example, was able to achieve numbers in that range, for its high speed Internet access offer.


But maybe three-provider markets really are that much more difficult than two-provider markets, even when the latest challenger has a disruptive offer. Maybe market selection really does make a difference.


Perhaps it really is harder for a third major ISP to get traction in a tier-two market, compared to smaller tier-three towns. Some of us cannot understand why Google Fiber would not have done about as well as Ting expected, in the first year of active marketing in any of its markets.


Perhaps the marketing effort has been flawed.


But maybe customers themselves are not yet clearly convinced that a symmetrical gigabit service for $70 a month really is “better” (in terms of the value proposition) than a $50 a month service offering 100 Mbps, symmetrical.


Perhaps consumers are proving once again that a “good enough” product, offered at a reasonable price, is preferable to a “best in class” product offered at a significantly higher price.