Stranded Assets Always are a Legitimate Reason for Shuttering a Network

Somewhat curiously, as much as many policy advocates want the fastest-possible transition to all-fiber or other equivalent networks, some also seem to want preservation of old copper networks, even when mandating use of those older networks delays the transition to advanced, next-generation facilities. Some seemingly argue that copper is better.


As always, the business model seems the issue. During every network transition, some specific business interests are helped or harmed.


The problem with legacy networks is that they get more expensive to operate almost in direct proportion to the speed with which customers abandon them. We call that the stranded assets problem: assets deployed that produce no revenue.

That might not be a critical problem when stranded assets are less than 40 percent of total facilities. Beyond that, survival becomes an issue, as borrowed capital spent on those assets cannot be repaid.


That is a growing problem for Incumbent telcos, which have been losing lines since 2001, for example. 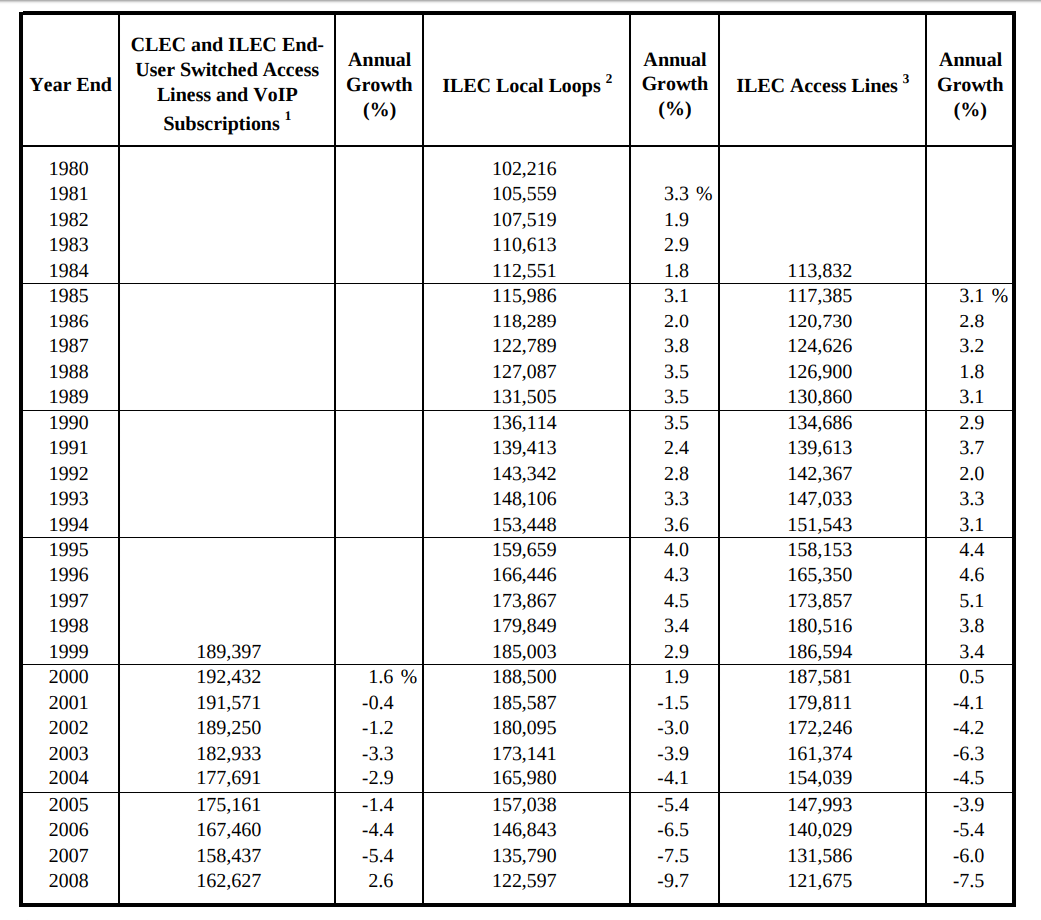 
The issue is where the trend extends. The US Telecom association estimated in 2014 that telcos would have 18 percent market share in 2015.


Others suggest that could mean as few as 20 million voice lines left out of an original base of 188.5 million lines. That essentially represents stranded assets of nearly 90 percent.


A rational executive would argue that a service provider cannot sustain a whole network when stranded assets are that high. 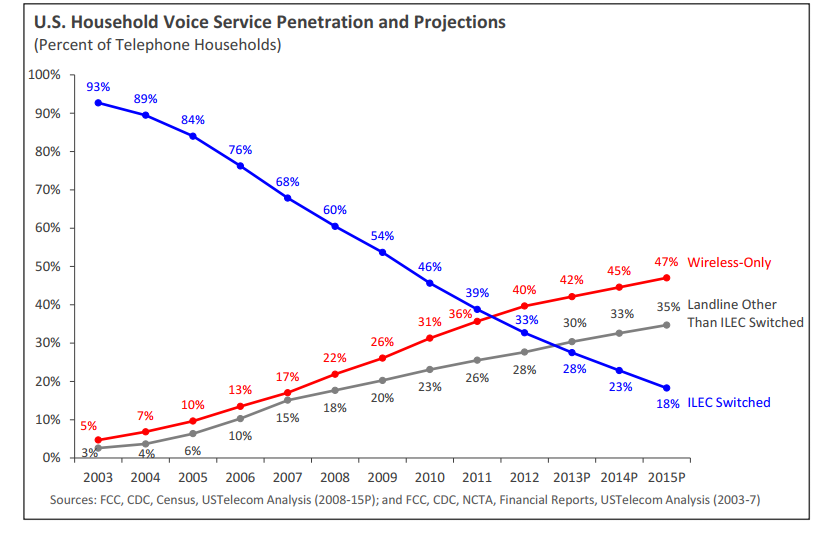 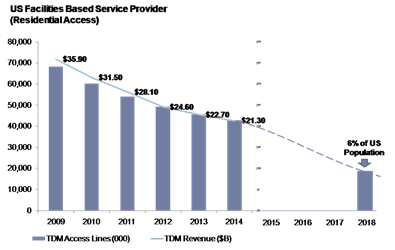 
That stranded assets problem could be a serious issue globally. 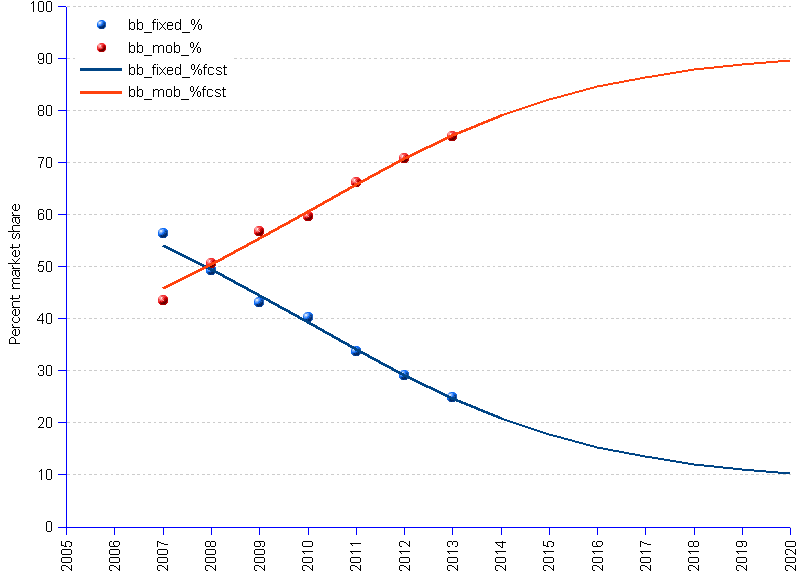 At some point, shutting down legacy networks makes sense, if stranded assets become too high a percentage of total deployed capital.
at August 16, 2016