Moving up the Stack, or Across the Value Chain: Difficult, but Perhaps Not Impossible for Telcos

The telecommunications business is harder than it used to be, but not only because competition now is the rule. The emergence of the Internet means the access and transport functions are only a part of a bigger ecosystem. That is as true for the “smart cities” ecosystem as for the content ecosystem.


As consultants at PwC point out, in the smart cities as in content or other Internet ecosystems, telcos and access providers operate in the “network” part of the full value chain. But most of the value will come elsewhere, from services and apps able to provide the intelligence and control for processes that modify real-world activities.


That is why moving up the value chain is so important, and why many access providers are investing in Internet of Things, machine-to-machine communications and industrial Internet, if rather cautiously.


That might not be a bad thing. As crucial as IoT appears to be for future revenue growth, telcos do not have stellar records where it comes to buying their way into new lines of business, with a few clear exceptions.


Not all telcos were bullish about mobile services from the start. In fact, one can argue that the large U.S. telcos bought their way in to a mobile business lead by other firms.


Perhaps we already can say, or will say in the future, that movement into video entertainment was one of the obvious successes.


Not an immediate success, however. Most do not now remember that AT&T once owned the biggest U.S. cable TV firm, Tele-communications Inc. as well as MediaOne, the cable TV unit once owned by USWest (now part of CenturyLink), before selling the assets to Comcast.


Even longer ago, almost nobody remembers that AT&T own owned NCR, a computing firm, as well as the assets of Teradata, a data warehouse specialist.


More recently, many telcos have moved into the data center business, with mixed results. 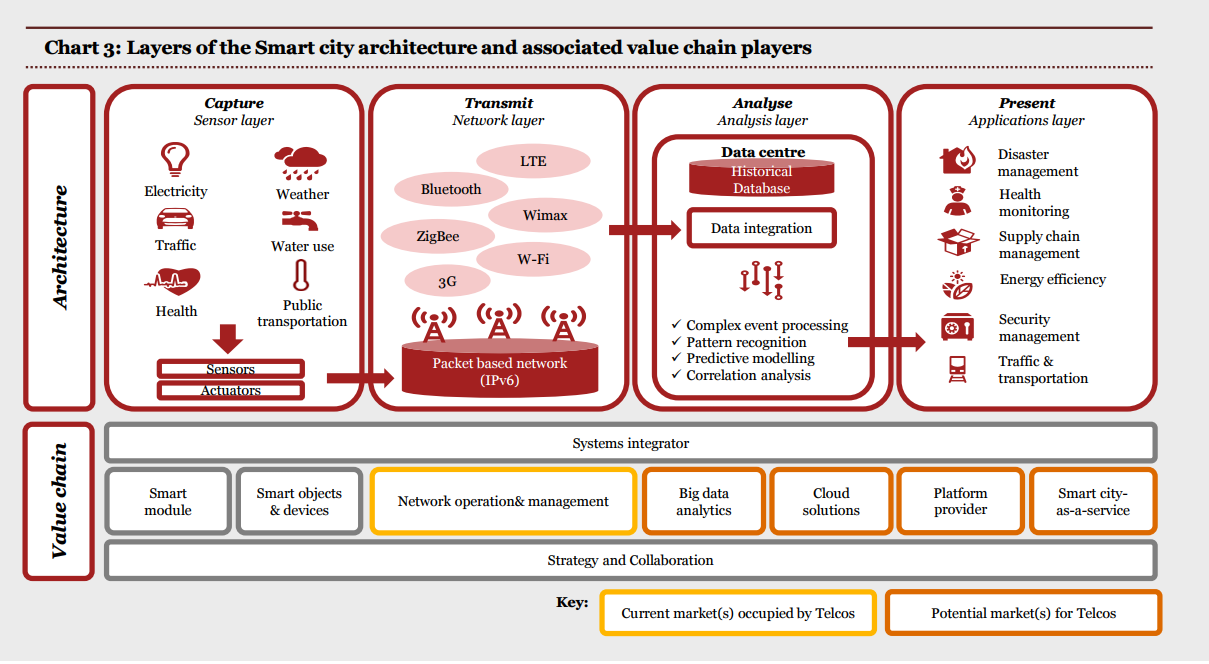 
The point is that very-large firms tend to have trouble “innovating.” Tier-one telcos are large firms.


But even telcos--despite many failures--managed to create significant new businesses in mobile and video entertainment.


There are no guarantees. But success--even huge success--cannot be ruled out where it comes to IoT, M2M, connected cars or other lines of business.

In both mobile and entertainment video businesses, telcos operate at the app layer, with “access” simply an input to the business. It is not impossible that could happen in other new lines of business.
at August 07, 2016