What is a Good Wave Worth?

What is a wave worth? By one estimate, waves ridden by surfers represent $51 billion in economic activity.


That is the result of a study of 5,000 locations by Oxford University economists Thomas McGregor and Samuel Wills, who studied night-time light emissions as a proxy for economic activity. 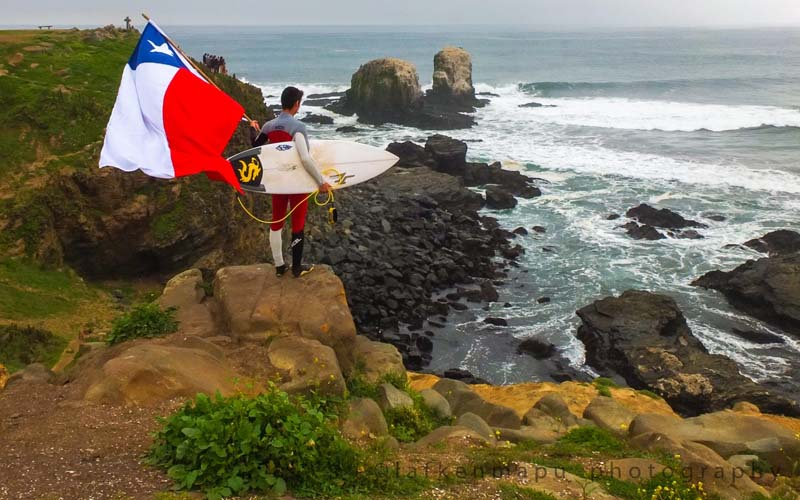 Another study of Australian activity over a two-month period of about $20 million for local economies.


$45 per day is an estimate of the economic value of surfable waves found near the coastal community of Huanchaco, Peru, the non-profit Save the Waves organization has estimated.