T-Mobile US "Unlimited" Offers (Not)

T-Mobile US, touting the end of all usage plans (data buckets) with its new  T-Mobile One plan, has emphasized that the new plan offers unlimited data, text, and calls starting at $70 per month for the first line, $50 for the second line, and $20 for the third up to eight lines.


What that plan does not support is high-definition video streaming or tethering at any speed faster than 2G. Customers seem to have objected to both those limitation, so T-Mobile US has now introduced a One Plus plan that, for an incremental $25 per line, per month, supports unlimited video streaming in high-definition format,  along with tethering at 3G speeds of 512 kbps.


The move shows that execs now are willing to alter new mobile offers as soon as consumer irritation emerges, a possibility most would agree is due to social media, which allows dissatisfaction to be expressed fast.


The new offer also shows how subtle the crafting of new offers has become, as well. Though some might see the new “unlimited” offers as strategically damaging in the long term, the actual details show some important limitations of potential stress.


One concern some observers have with “unlimited” plans is that they potentially limit mobile operator ability to tie consumption to revenue, at least broadly. But the way T-Mobile US has constructed its plans (limiting One image quality to standard definition, while limiting tethering speed to 128 kbps), limits the potential impact.


High-definition quality generally consumes about four times as much bandwidth as standard definition video. In addition, streaming  on 4G rather than 3G networks likewise boosts data consumption (some would argue by as much as an order of magnitude).


Tethering likewise boosts data consumption, by as much as an order of magnitude per unit of time. 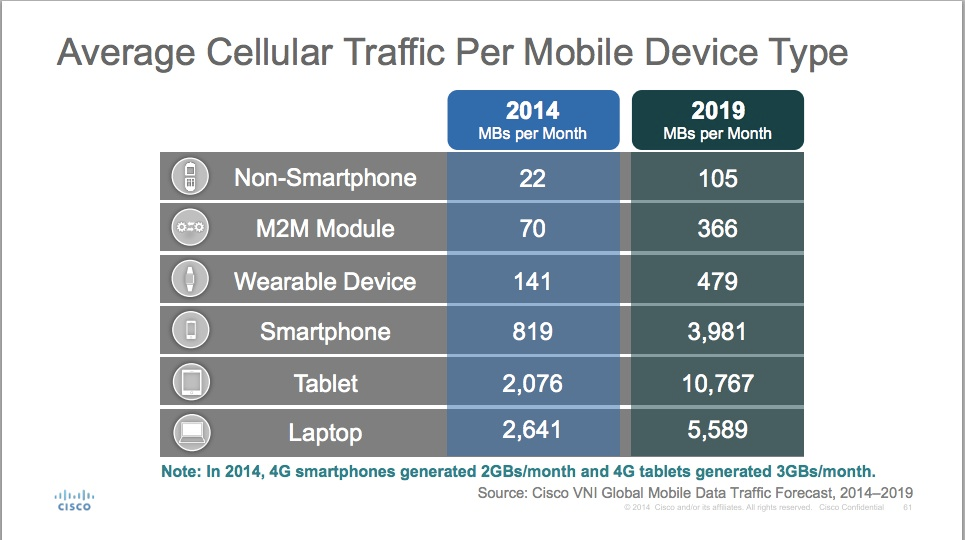 
And some of us who tether quite often might consider 2G tethering unacceptably slow, and 3G highly bothersome.


Limiting tethering to 2G or 3G speeds effectively discourages such usage. So T-Mobile US has limited its exposure to dramatically-higher data consumption driven by the end of usage limits.


The new One Plus plan will likely apply mostly to users who want to watch significant amounts of HD video on their mobile devices. Most likely, few consumers who really need to tether are going to be much happier with 512 kbps access.


The point is that the new “unlimited” offer actually is constructed in such a way that some highly-intensive apps (tethering and high-definition streaming) are limited.


For consumers who want HD video, the premium plan costs an extra 25 percent for the first line, 33 percent more for the second line and a premium of 56 percent for the third and subsequent lines.


Many consumers are going to find that image quality on a smartphone screen at standard definition actually is good enough, compared to high definition quality. The implication is that incremental usage, and therefore stress on the network, will be limited.


Some of us would find it unlikely that a customer who really wants to tether on a significant or “mission critical” basis would even consider a tethering limit to 512 kbps.

The bottom line is that the T-Mobile US unlimited offers have been constructed in ways that limit the potential network stress that could result from too many customers actually watching more video or tethering.
at August 29, 2016