The years 2008 to 2015 were troubling for telecom service providers in developed markets.

And though there was growth in developing markets, average voice revenue per mobile account dropped substantially.

At the same time, fixed network voice accounts and average revenue per user dropped in all regions.


Mobile voice average revenue per user fell in all regions: down 97 percent in the Middle East and Africa region; dipping 12 percent in developed markets while declining 37 percent in “emerging markets,” according to McKinsey consultants.

Data revenue average revenue per user, on the other hand, grew in all regions: up seven percent in MEA; climbing 11 percent in developed markets and rising 12 percent in emerging markets. 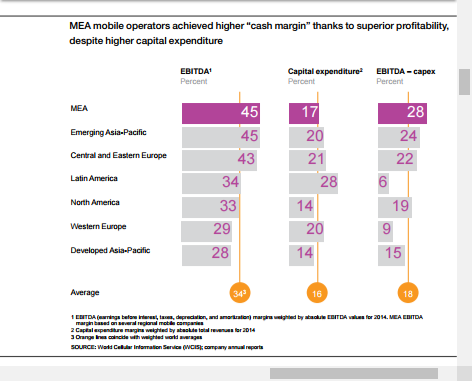 Fixed network accounts fell in all regions: down three percent in developed nations and off two percent in emerging markets while dropping one percent in MEA.