Customer Satisfaction Might be Important, It Just Is Not Predictive of Behavior

Most firms consider “customer satisfaction” an important business outcome, the belief being that satisfied customers are repeat buyers; “loyal” customers less likely to desert a firm for a rival. In other words, happy customers are supposed to be loyal customers. 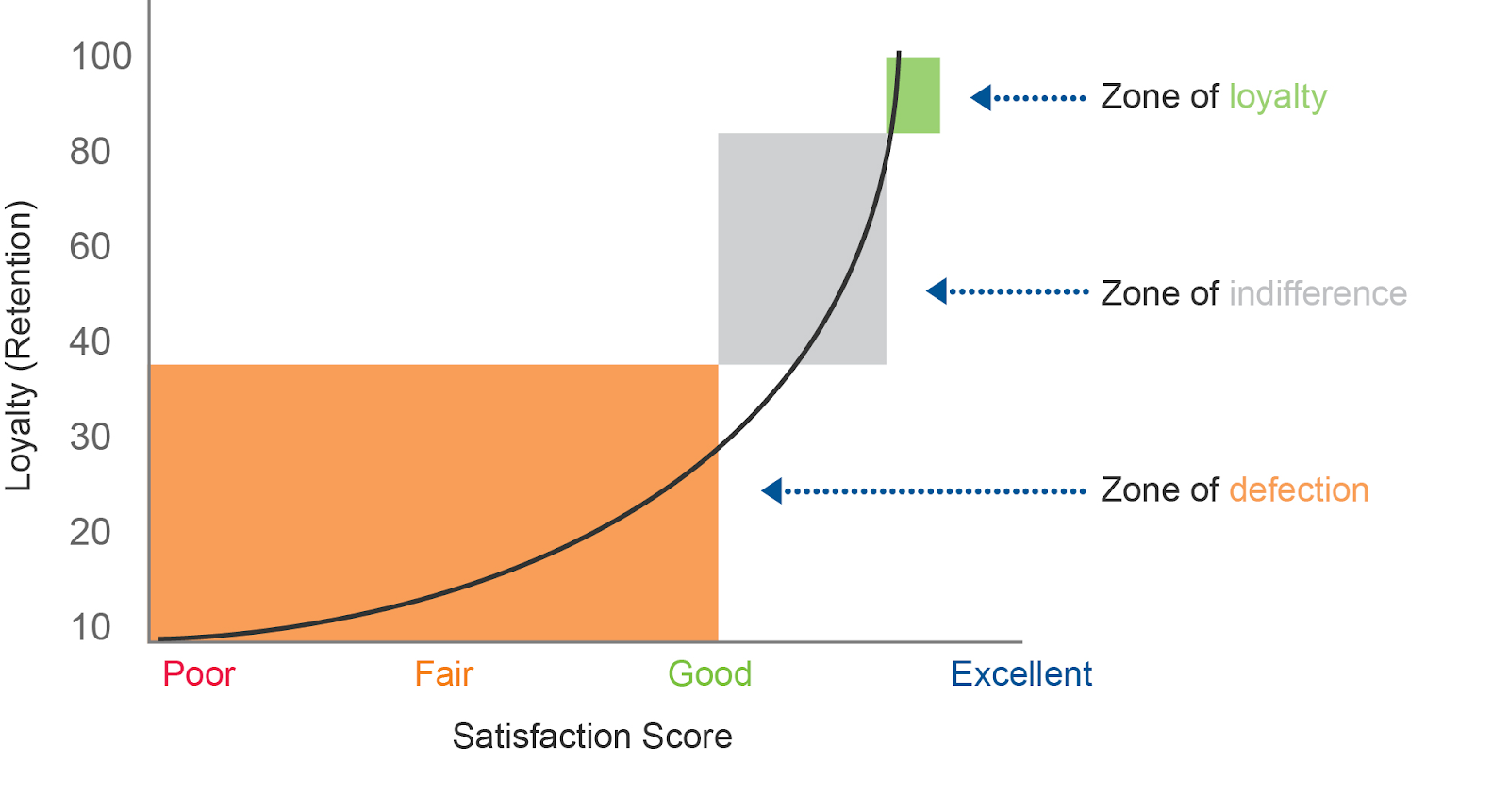 
But even repeat buyers are not necessarily “loyal” in the sense that they are relatively immune from churn.


However logical that thought might be, the evidence suggests that even satisfied customers are not loyal customers. 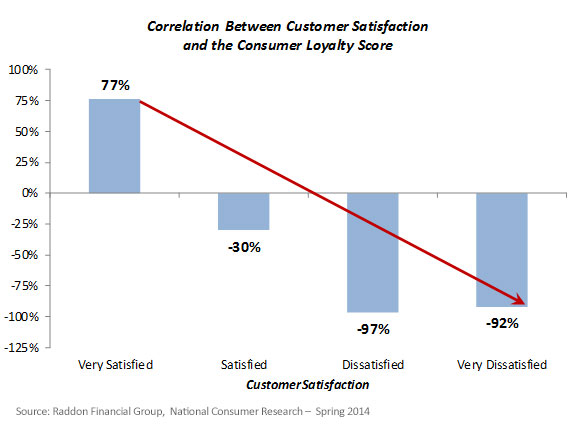 
For example, Juniper Research has found that 98 percent of surveyed U.K. mobile banking users are “very happy” or “quite happy” with their service.


But the survey also found that 31 percent of mobile banking users would consider changing banks if they had a bad experience with their service.


In the U.S. market, where respondents have similar levels of satisfaction with mobile banking, about 16 percent of those surveyed would consider leaving their current bank if the experience was unsettling.
In other words, customer churn, in the consumer services realm, is a problem even when customers say they are highly-satisfied with a service.


That is not to argue that customer satisfaction scores are unimportant: they might be generally significant. Virtually non-existent is the company executive that believes customer perceived satisfaction is unimportant.

The issue is simply that consumers who say they are satisfied are not necessarily loyal, in the sense that they are relatively immune to offers from rival firms.
at May 10, 2016