Sigfox, the Internet of Things communications network, is deploying across 100 U.S. cities in 2016.

Sigfox operates in the non-licensed ISM bands (similar to Wi-Fi), using the 868 MHz band in Europe and the 902 MHz band in the United States.


Sigfox is optimized for low-power, low-bandwidth Internet of Things devices that must communicate over metropolitan area distances. By way of comparison, Sigfox signals propagate further than GSM (2G) signals.


The network supports messages of up to 12 bytes per message, allowing each sensor or device to send as many as 140 messages each day.


That capacity limit suggests why some service providers are exploring other options, including narrowband versions of 2G, 3G and Long Term Evolution 4G networks.


Though some applications might do quite well with Sigfox, other potential applications might need to send bigger messages. That leaves some app or service providers needing to support multiple networks to handle IoT requirements of different bandwidths.


Though there is at present no one single answer for the ultimate demand parameters, some connectivity providers might well prefer a single network to handle a range of requirements, even at the cost of battery life performance, signaling overhead and infrastructure cost parameters.
Sigfox and several other IoT communications platforms are under development. In addition, a number of other protocols might be used. LoRa is one of the proposed IoT communications platforms.


But NB-LTE and LTE-M are rival proposals that build off of 4G networks. 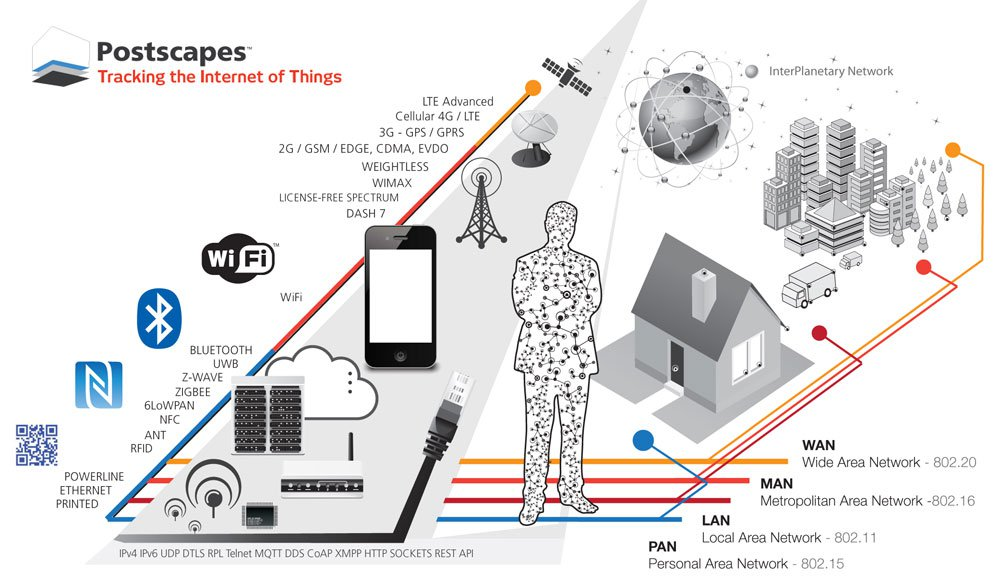