Virtually nobody seems to argue that zero rating of mobile Internet access--for one, a few or a bundle of apps--actually harms consumer welfare in the near term. Instead, opponents cite other concerns related generally to preserving competition in the ecosystem.


Whatever the other concerns might be, it seems clear that zero rating actually provides benefits for low-income Internet access customers, or people who do not routinely use mobile Internet apps and services.


“Zero-rating is also poised to play a key role in helping to close the digital divide by addressing cost concerns and strengthening the value proposition offered to skeptical non-users, two key considerations for the millions of Americans who remain offline,” argues the Multicultural Media, Telecom and Internet Council (MMTC). 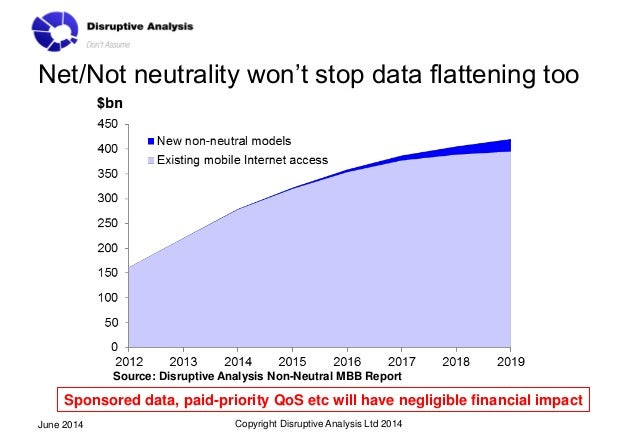 
That should come as absolutely no surprise.

T-Mobile US, which offers such features as part of its “Binge On” program, found customers watched twice as much content from free streaming sites on plans with limited data. Again, that should not come as a surprise.

But some argue zero rating will have only negligible impact on carrier revenues, one way or the other.