What is the Killer App for Smart Cities?

Some now believe smart cities will be an early and substantial market for Internet of Things apps and services. The problem is that there are any number of practical implementations, without clear and sustainable business models, yet.


Of course, nobody yet knows. It is conceivable that connected car, wearables, health or agriculture and manufacturing or even home automation theoretically could emerge earlier.


Parking, air pollution, traffic management, monitoring of water pipe leaks, streetlight management or wastewater management are some of the areas believed to be fertile ground for smart cities initiatives. Others might argue less-exotic implementations, such as municipal Wi-Fi, also count as “smart cities” programs.


But there are many sources of inertia, including unclear payback or business models, technology platform confusion and the cost of equipping end users and networks with sensor capabilities. It is not clear what sustainable revenue models look like, nor are there absolutely clear killer apps to drive massive adoption.


Some amount of pump priming, in the form of government grants, might help, in a few cases. Still, beyond installing a general purpose communications network, it is not so clear that there are synergies between the various proposed “smart city” capabilities. 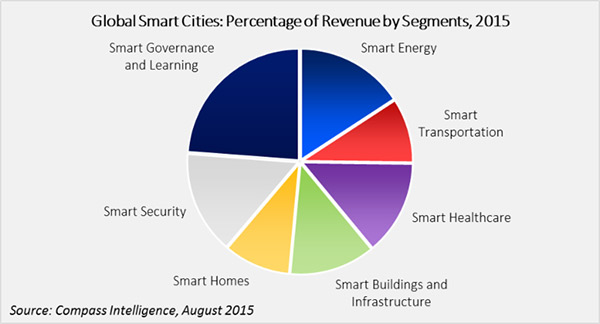