Big Opportunities and Risk for 5G

Not since the advent of 3G has a next-generation mobile network promised so much, and carried such risk. Recall that 3G was the first to have as a key premise the creation of many new apps, services and revenue models. The 2G network did add text messaging as an important new application, but 2G mostly was about efficiency for traditional apps.

Whatever the opportunities and risks, 5G is coming fast. GSA researchers have identified at least 36 operators from 23 countries that have demonstrated 5G technologies, or announced 5G tests, or trials. More significant are the early commercial deployments.


Widespread commercial launches likely will not happen until 2020, in most countries that say they will deploy “soon.”


But 5G is likely to be quite different from 4G. The big new use cases and revenue streams will come from enterprise customers, not consumers. And, to an extent we have not seen since 3G, use cases must be created; they are not obvious extensions of current demand.


The coming 5G era is likely going to prove even tougher than 2G and 4G, in terms of business model, for one key reason.


Most “human user” requirements will be satisfied by 4G. The big new revenue opportunities for 5G are going to come from “non-human” users (internet of things sensors and applications) and enterprises. Mobile operators in markets with fewer enterprise customers are going to find the business model more challenging.


That might mean 5G is more akin to 3G than to 2G or 4G, in terms of adoption. Arguably, 3G, which was supposed to lead to a wave of app and service innovation, did not immediately do so. Instead, many would argue, those benefits were deferred to 4G.


In similar manner, 5G, it is hoped, will lead to a wave of app, service, product and revenue innovation. The similarities are that both 3G and 5G assume a shift of demand.


The 5G network’s real upside is “non-human” use cases, as 3G’s real upside was “new digital apps and services.” But there was an innovation lag with 3G, and some might say that is the danger with 5G as well.


Still, 5G is coming. A reasonable rule of thumb for mobile network generations is that the next-generation network (in the post-2G networks era) tends to be initially deployed when adoption of the prior network has not even reached 40 percent of customers, globally. That is likely to be the case for 5G as well.


The point: 5G is coming fast, but will pose huge business model challenges, beyond those typically seen when amortization of the prior generations is not complete. 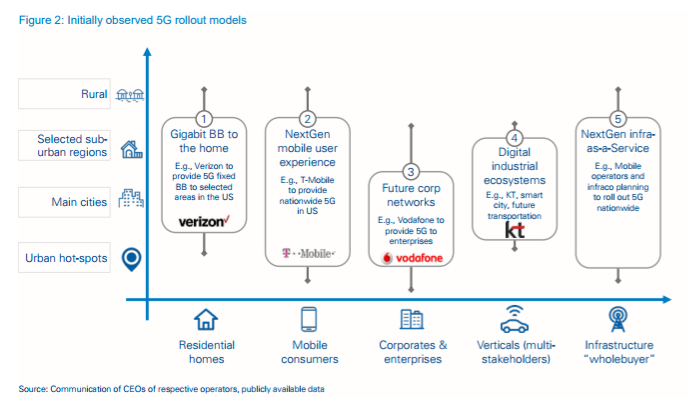 
Mobile executives in developing markets have faced a key challenge in the post-2G eras: deployment of the next-generation networks always occurs when adoption of the prior generation remains rather moderate.


That means there is a potential business model problem: amortization of each network generation is tough. The problem arguably has gotten worse. The first digital platform--2G--had a very long life cycle. The succeeding 3G platform has had a shorter life cycle, with sluggish adoption rates, initially,  while 4G might have even a shorter life cycle.


There are a number of reasons amortization is difficult. Technology cycles are dictated by market demand in the developed markets, where a new network tends to be introduced at least once every decade.


On a global level, for example, 4G was commercialized when 3G adoption had not reached 10 percent. In North America, 3G service was launched about 2005. The LTE launch occurred only five years later.


That means lead users in developing markets will want access to that latest platform as well, even as suppliers struggle to get costs to price points lower-income users can afford. 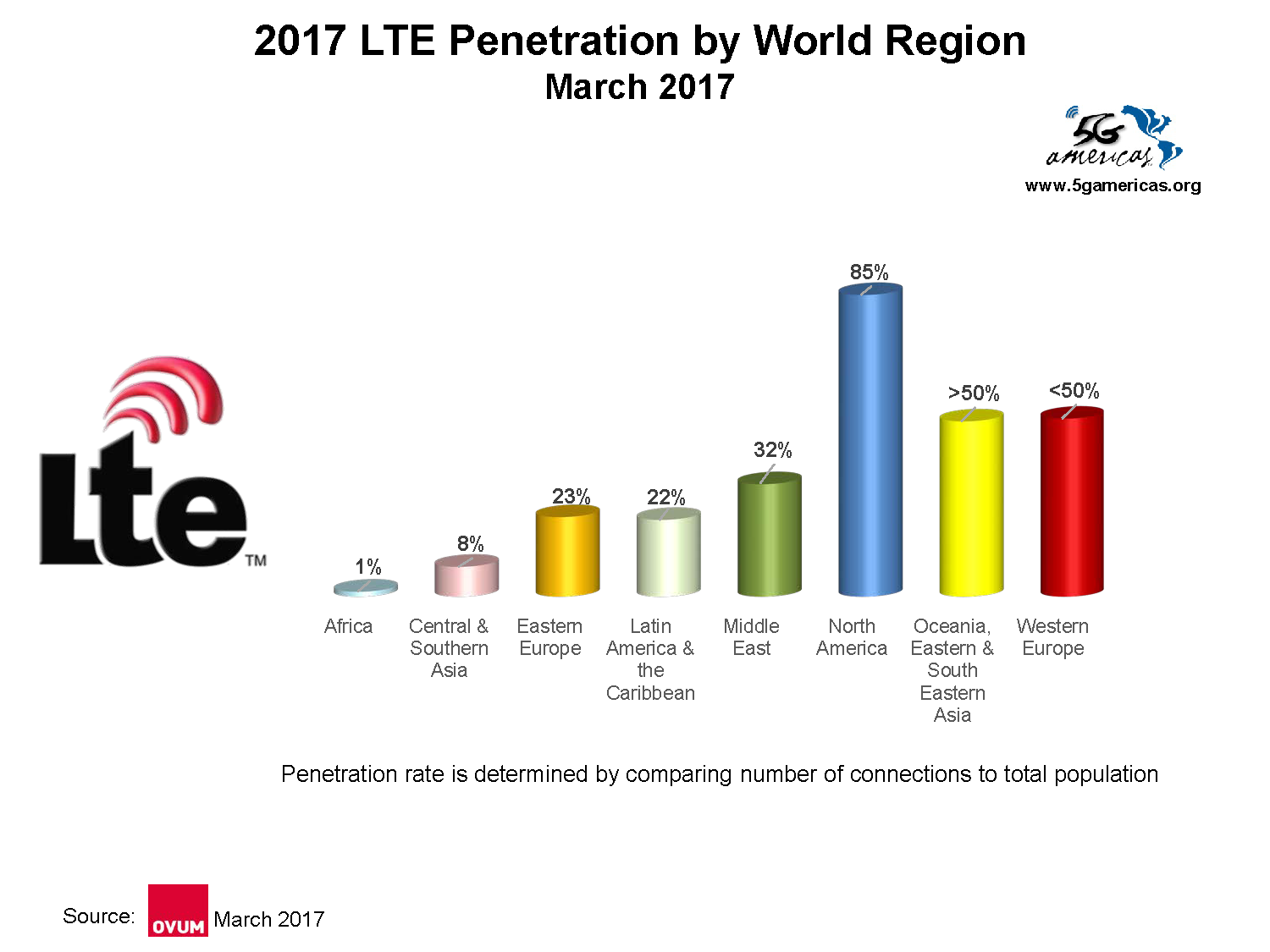 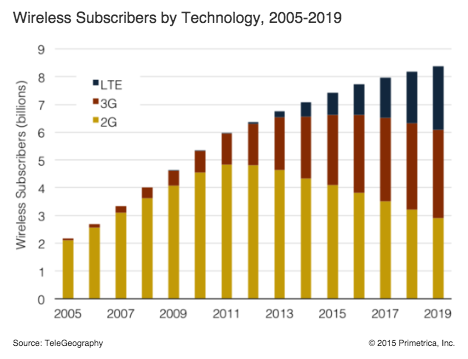 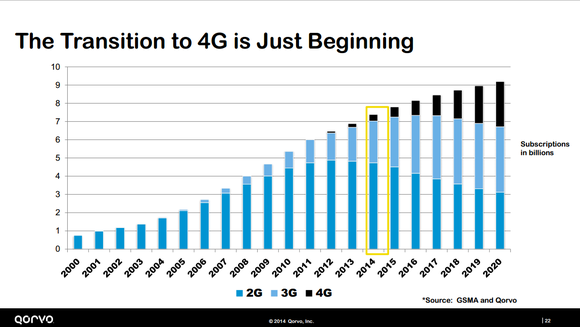 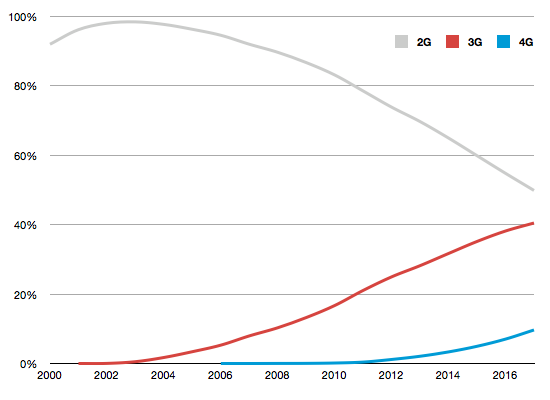