Verizon is not the only tier-one mobile service provider pushing fast into 5G. But it has very-specific reasons for wanting to do so. Having been the first U.S. mobile provider to launch the Long Term Evolution 4G network (Sprint earlier had opted for WiMAX), Verizon now finds it has pushed revenue opportunities just about as far as it can with 4G.


Verizon, additionally, given its large subscriber base, is generally recognized to be capacity challenged, in terms of spectrum assets, compared to other key competitors who have more spectrum and fewer customers.


So Verizon has huge motivation to lead in 5G, both to crank up revenue opportunities and also to add capacity that, in the U.S. market, will come from new millimeter spectrum of various types.


And Verizon arguably has a lead in such spectrum resources, in some cases. That especially is true for millimeter wave assets.


Still, in the 4G area, Verizon is capacity constrained at the moment, and seems to be angling for dominance in 5G assets instead. 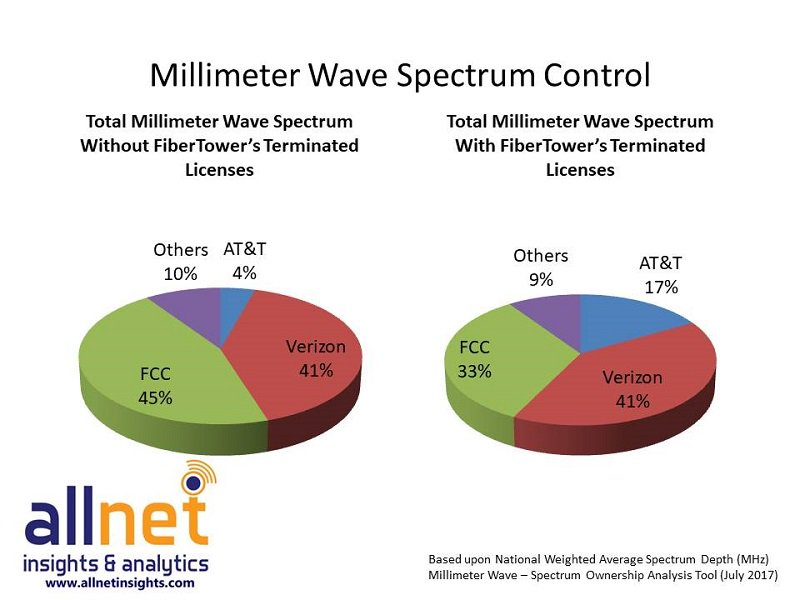 
That poses a “brand promise” problem for Verizon, which always has claimed to have “the best” network. 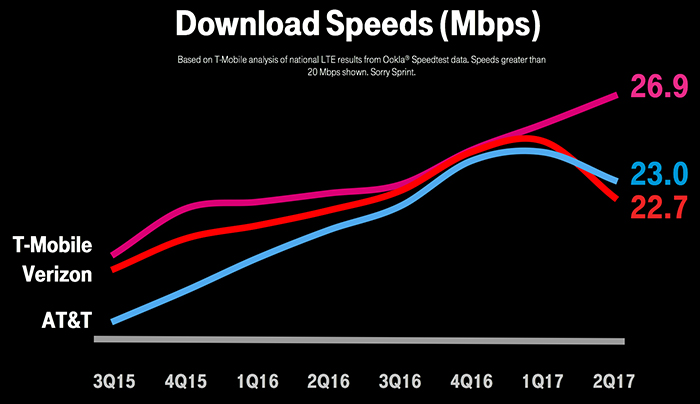