Is There Enough Capital for All Telcos Must Do? Probably Not. UNLESS.

Aside from all the other strategic issues telecom executives will face in the coming decade, capital allocation will be a huge issue. Simply put, there might not be enough capital to do all the things service providers might prefer.

But there is a huge caveat. There might be ways to make massive acquisitions if the assets become cheap enough. Really cheap.

In other words, if global service providers collapse from about 800 to about 100 by 2025 or some similar date, that suggests most will either be acquired, or simply go out of business.

You might doubt there is enough capital to accomplish that scale of acquisition, so fast. You'd likely be correct.

But there is one scenario where massive consolidation is possible, and the survivors are not buried in unsustainable debt.

if asset values absolutely crash, and most sales are of the "distress" variety, that will mean most service providers have found their business models are not sustainable, their equity value will drop, and, at some level, become cheap enough that huge acquisitions cost far less than they do now.

The corollary is that there will be relatively few buyers, as the reason asset values have dropped so much is that the business model has broken.

The even-worse scenario? Most buyers simply stay away, as the assets are not worth buying. So there is a scenario where most of the 700 or so "vanished" service providers simply go out of business, without a buyer stepping in.

Under that latter condition, the global industry shrinks about 85 percent, but survivor debt levels do not become unsustainable, as most of the competitors simply vanish.

Unless that catastrophe happens, it is hard to see how enough capital will be available to do all the things service providers must accomplish.


With revenue growth difficult to stalled in developed markets, while “profitless growth” is more the issue in emerging markets, multiple competing uses of investment capital are going to collide.

Fundamentally, capital has to flow to horizontal acquisitions to grow revenues and attack costs by attaining greater scale. 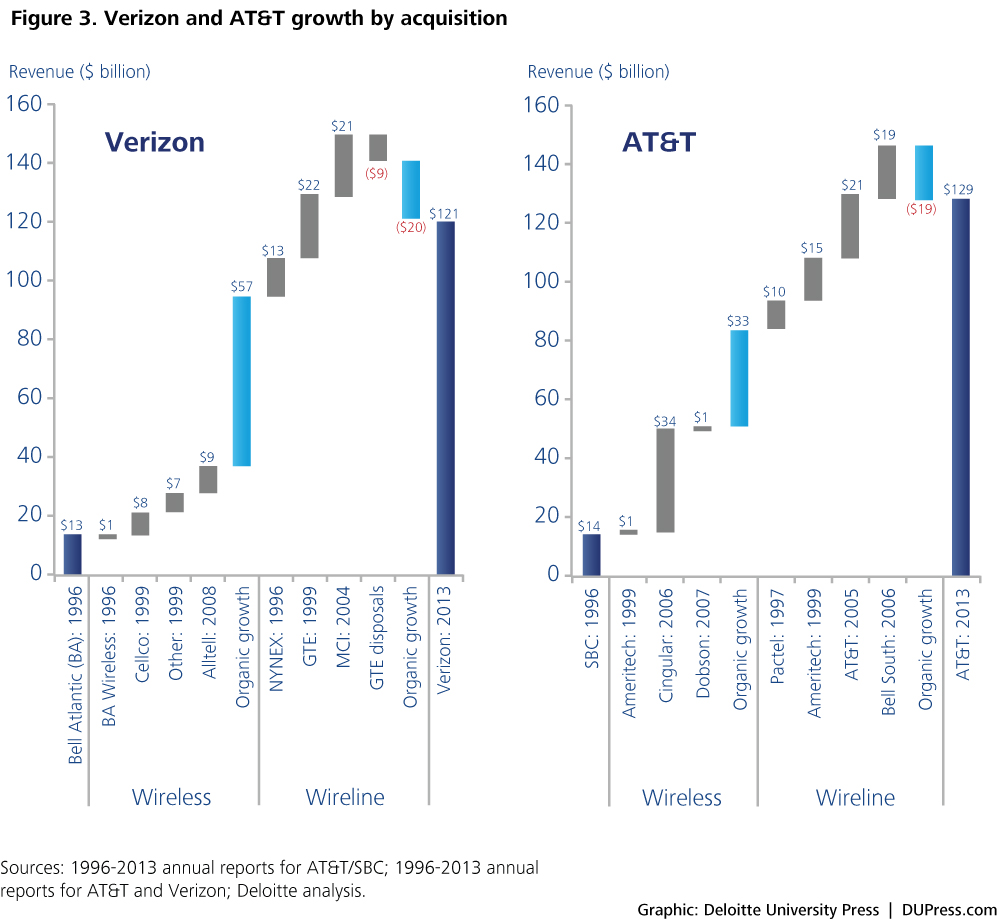 And such capex does not change that much, over time, either in aggregate or as a percentage of revenue, with higher spending tending to come in waves as next-generation network projects are launched. 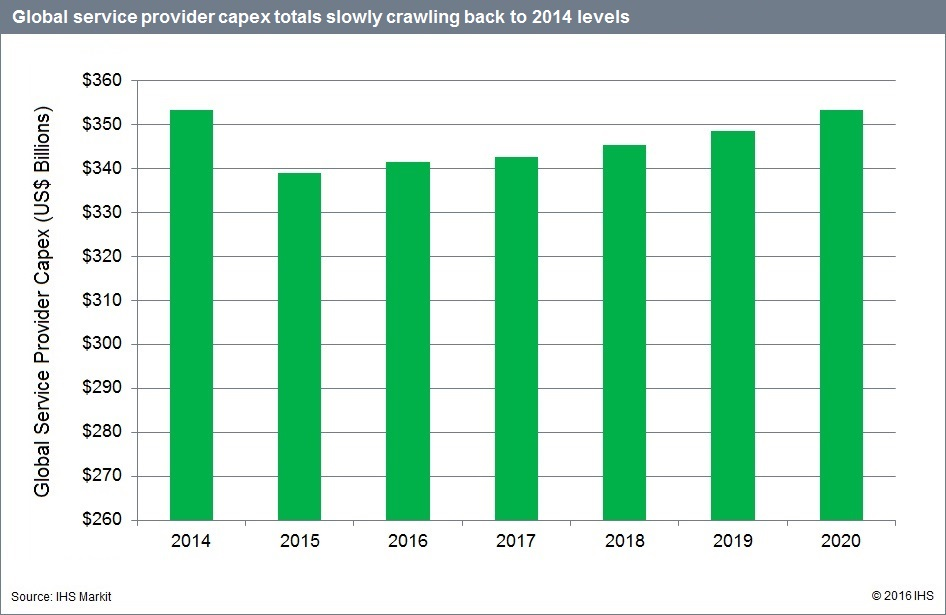 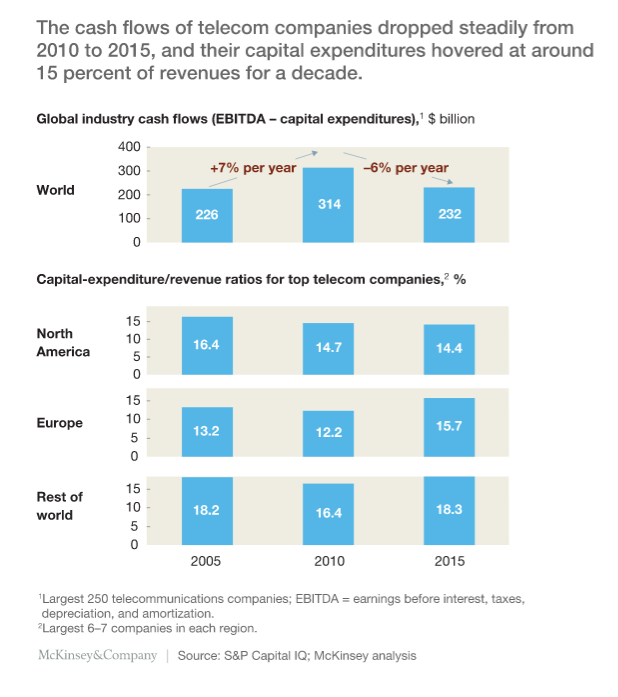 But such spending is only one part of “capex.” In most cases, forecasts of network spending include spectrum purchases, not necessarily investments in radios and cables.

Much of the “other capex” has to be paid for by borrowing (although share issuance or other one-time mechanisms such as assets sales sometimes are possible). 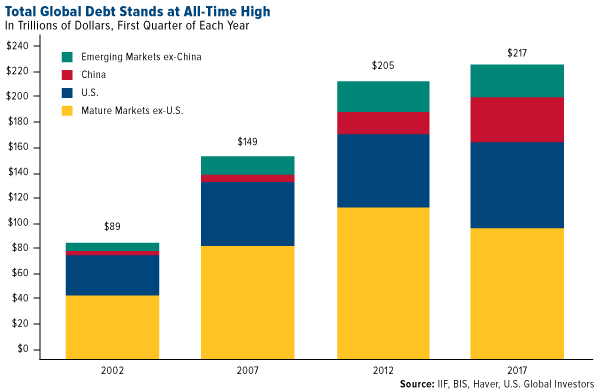 Scale will be one “sink” for capital.  If you assume a massive consolidation wave is coming over the next decade, then huge amounts of capital will have to be deployed “buying assets” to gain scale. Such horizontal expansions will involve buying other firms, in other geographies.

But 5G and virtualized networks also are coming, and will command a share of capex as well. Though investment in networks is often how we think about service provider capex, acquisitions are going to compete strongly for a big share of capex. That means debt loads are going to climb, as no service provider can support network capex and big acquisitions without borrowing.

Acquisitions to achieve scale and next-generation network investments help service providers remain solvent in the current business (access services). Such horizontal investments to “bulk up and gain scale” do not fundamentally address the issue of changing business models.

Simply put, all legacy sources are declining, or set to decline. So scale postpones, but does not eliminate, the need to create a new sustainable business model. Sooner or later, even scale will not help grow the business.


The “really big” issue is whether the access provider business model is sustainable.  All other issues are important mostly as they relate to that issue of survival.
at July 24, 2017