When Telecom Markets Stabilize, What Will the Structure Look Like?

We are now some several decades into a process of regulatory, competitive and technology changes that change the shape of telecom markets. Where once every market was a sanctioned monopoly, we have moved to new market structures where there are multiple providers. What is not clear is how new stable market structures will develop, and what form those structures might take.

In many highly fragmented industries, there could be scores of firms with single-digit share, with a 20-10-five structure, or even more fragmented than that, in terms of brands.

In the smartphone market, the leader market share of the top-three providers was 35-23-five, for example, in 2016. 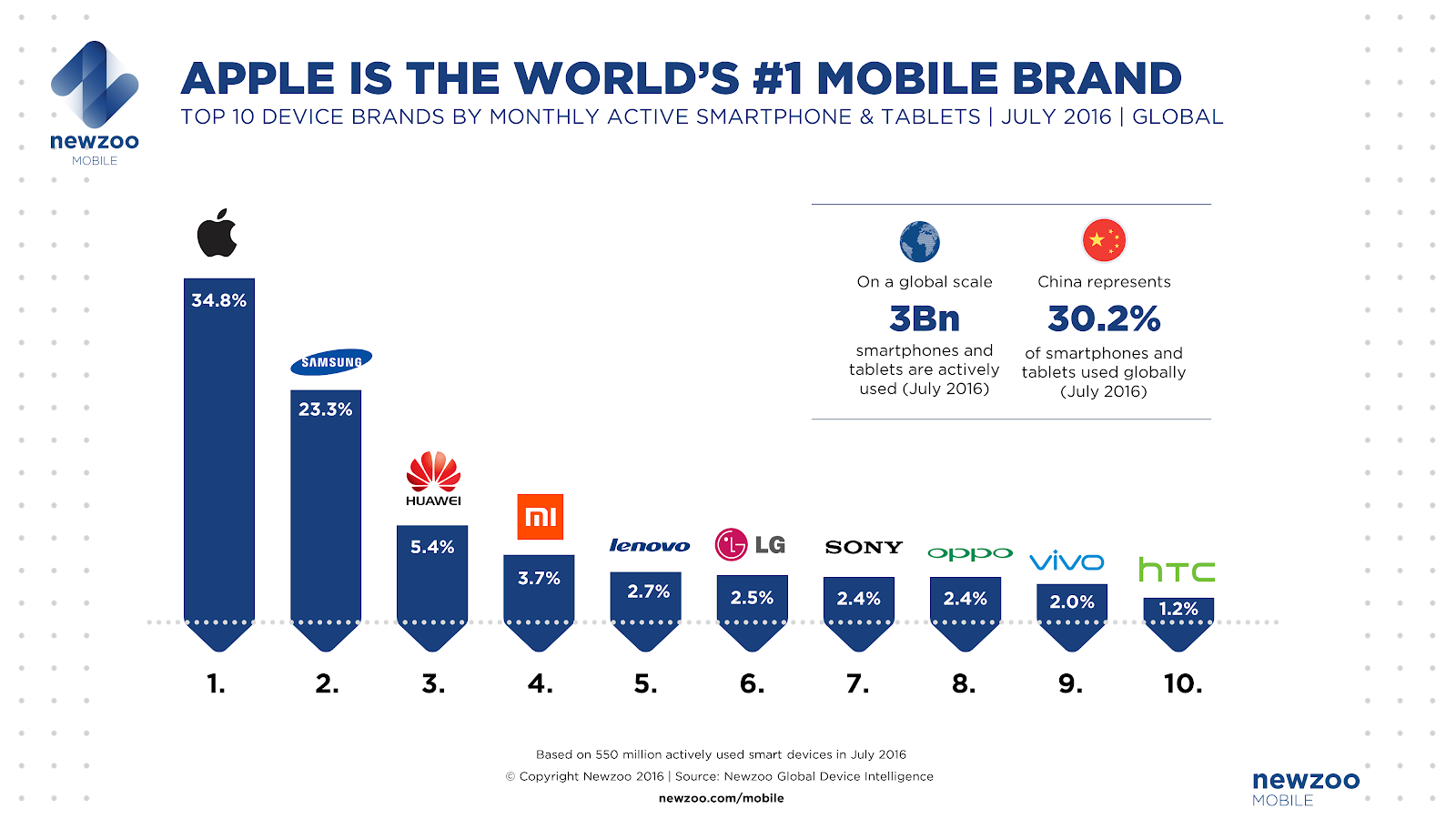 In the U.S. browser market n 2015, Chrome had 40 percent share, followed by Internet Explorer at 31 percent, then Firefox at 16 percent. 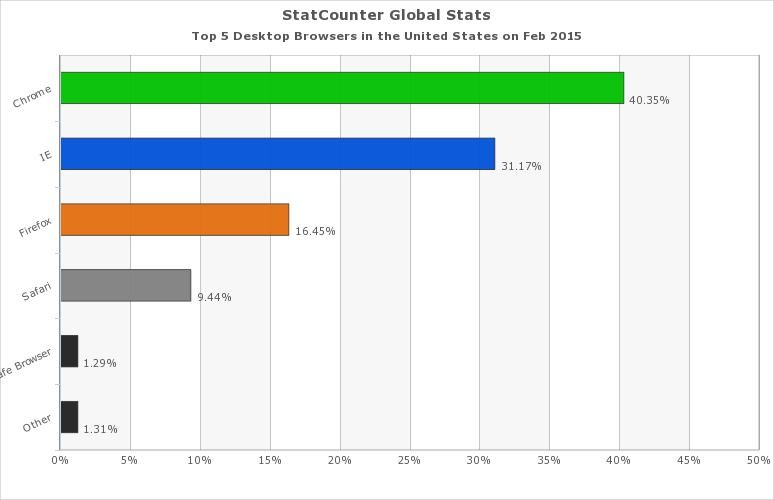 Telecom, for course, is a highly-capital-intensive industry, with the consequence of oligopoly structures. Whether stable markets eventually will be lead by two, three, four or even more providers is unclear.

In many mobile markets, there is a tendency for three providers to hold significant share, with a range from 40-percent range for the leader to 20-percent range each for the others. 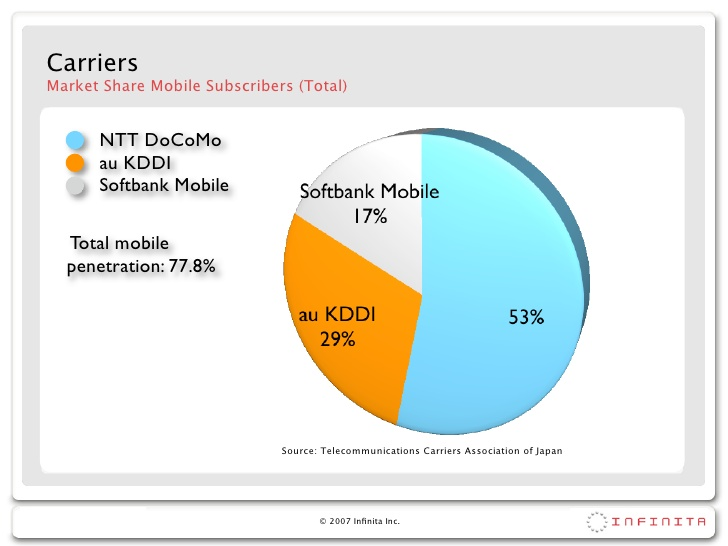 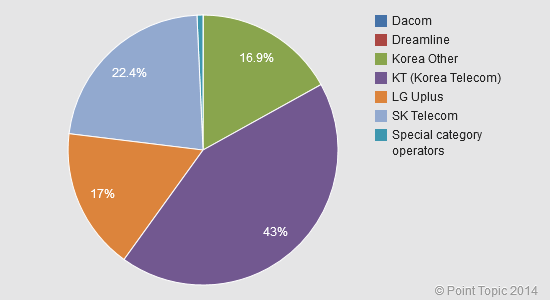 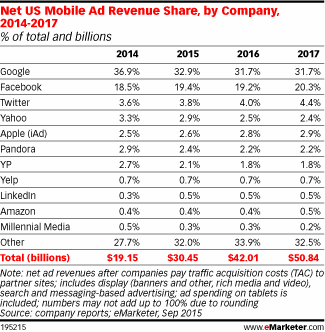 The point is that, eventually, an oligopoly structure lead by just a few firms (three or two) is a reasonably safe bet, in either mobile segment. In larger markets with multiple fixed and mobile providers, it is possible a stable structure could develop with four or more providers. We just do not know, yet, as telecom markets arguably have not reached a stable state.
at July 01, 2017