"Fiber to the Home" is No Longer the Right Answer, or the Right Question

For the last 30 years, in many quarters, the generic answer to almost any retail telecom problem (bandwidth, new services, operating cost, future-proofing) was “fiber to the home.”


It is reasonable to ask, given the outsized role now played by mobile networks (and despite the acknowledged value, in some markets, for some apps and business models) globally, whether “how to do FTTH, when, where and why,”  is even the right question to be asking.


It is relevant to ask how best to supply gigabit-per-second internet access (eventually) to every potential user. 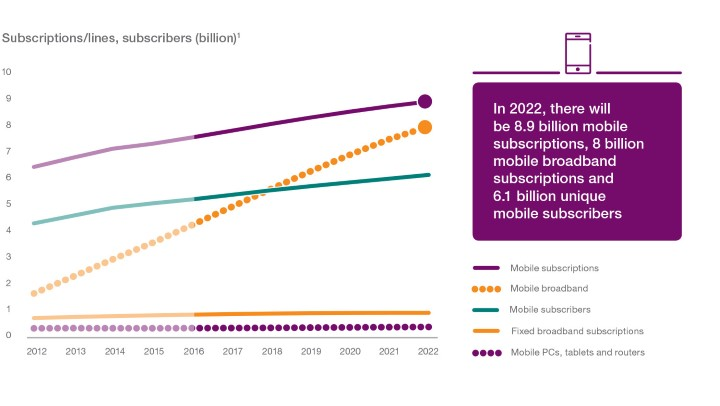 
Part of the issue is that fixed voice lines have been in decline since it peaked at 1.3 billion in 2008, with significant reductions in developed countries. That means a growing “stranded asset” problem, as access network investments must be paid for by a shrinking base of customers.


That effectively raises the “investment per customer” threshold.


In Europe, adoption rates (as percentage of population, not location) dropped from 45 percent to 26 percent in the last 10 years, according to Statista. That accentuates the problem, as homes and small businesses buy lines “per household” or “per location,” not “per person.” Enterprises buy trunks, not lines. 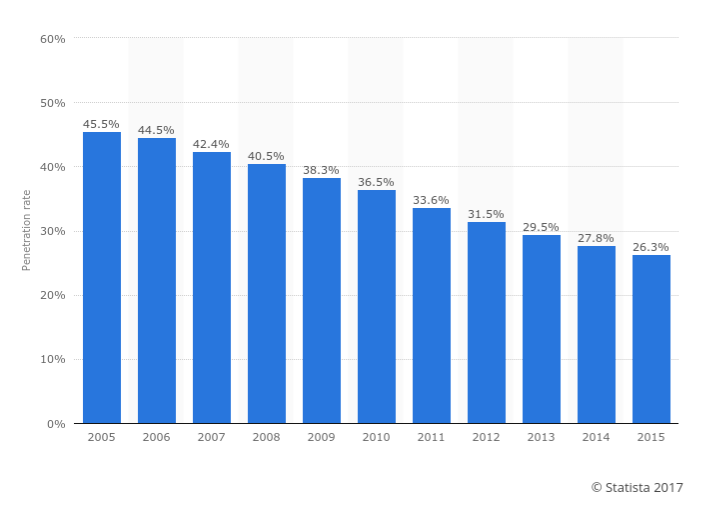 
The global peak for fixed line subscriptions appears to have happened about 2006, with continued declines, going forward. In the United States, fixed lines peaked in 2000 or 2001. 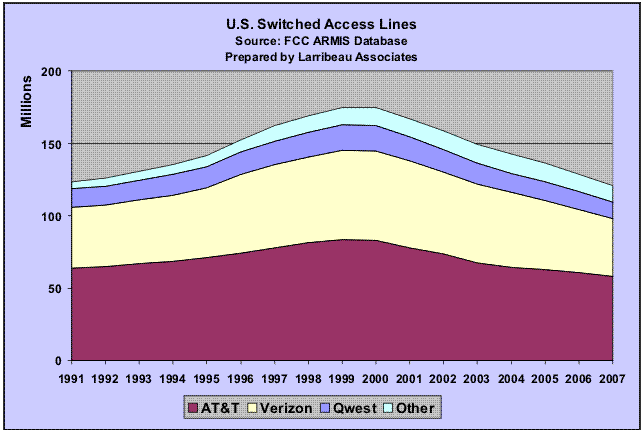 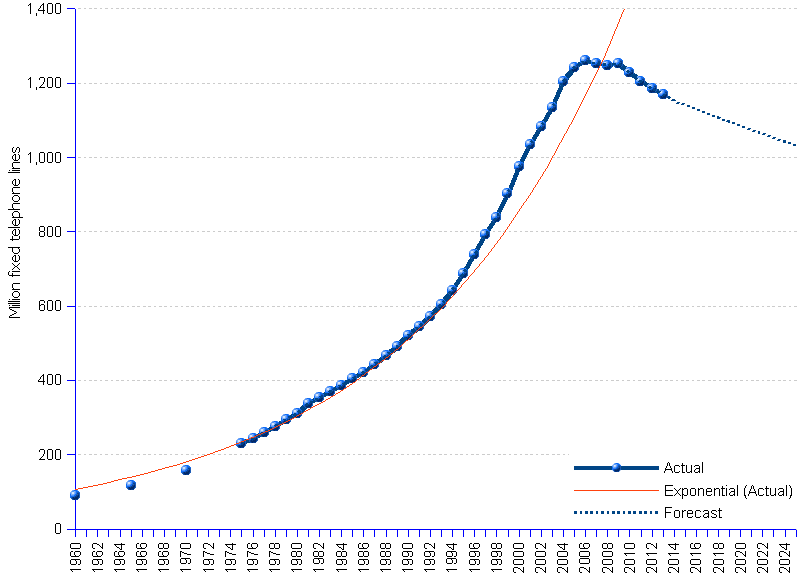 In the U.S. market, fixed line subscriptions (as a percentage of households) dropped from 95 percent to just over 50 percent over the decade starting at 2000.


The lesser problem of “how” to supply internet access therefore is better phrased as “how do you provide gigabit per second speeds to every location or device?” Formulated that way, mobility and fixed wireless often will be better answers than “fiber to the home.”


What we care about is “gigabit access speeds.” Physical media is a lesser--and more tactical--problem, with more answers than once seemed possible.