Can Google Become a Force in Enterprise Computing?


By most accounts, Apple is making the most gains in business user environments. A fourth quarter 2012 analysis by Good Technology shows the strides Apple has made in corporate environments.


Looking at new smart phone and tablet activations, Apple devices show the greatest share. Good Technology’s report showed a clear preference for iOS devices, which accounted for 77 percent of all activations and captured eight of the top ten spots on the most popular device list.


That has some bearing on a larger question, namely whether Google is making inroads into the enterprise space, something it is attacking on an array of fronts, ranging from cloud computing infrastructure to productivity suites to devices and applications.


Consider one formerly overlooked approach, namely Chromebooks. Few would claim Google yet has gained significant traction for its Chromebooks in the personal computer market, much less enterprise environments. But some think that could change.


That is the recommendation even if Chromebooks cannot or will not displace most Windows PCs, Macs, and tablets used within enterprises. But for companies that are willing to segment their workforces (offering Chromebooks to specific classes of workers in a mixed environment with PCs and tablets), or adopting Gmail or  Google Apps, or who are deploying the devices in a customer-facing (think kiosk) scenario, Chromebooks are “definitely worth investigating,” says Gownder.


Chromebooks offer the prospect of radically reducing the amount of time IT staff spends “keeping the lights on” for devices, Gownder says. Chromebooks might also in many cases get enterprises out of much of the overhead of supporting notebooks.
“I want to get out of the laptop business,” one CIO told Gownder. Chromebooks offer high uptime, low service costs, and scalable deployment of new web-based applications and content, Gownder says.


A move to corporate Gmail remains pretty much a prerequisite to the adoption of Chromebooks, Gownder also notes, however. 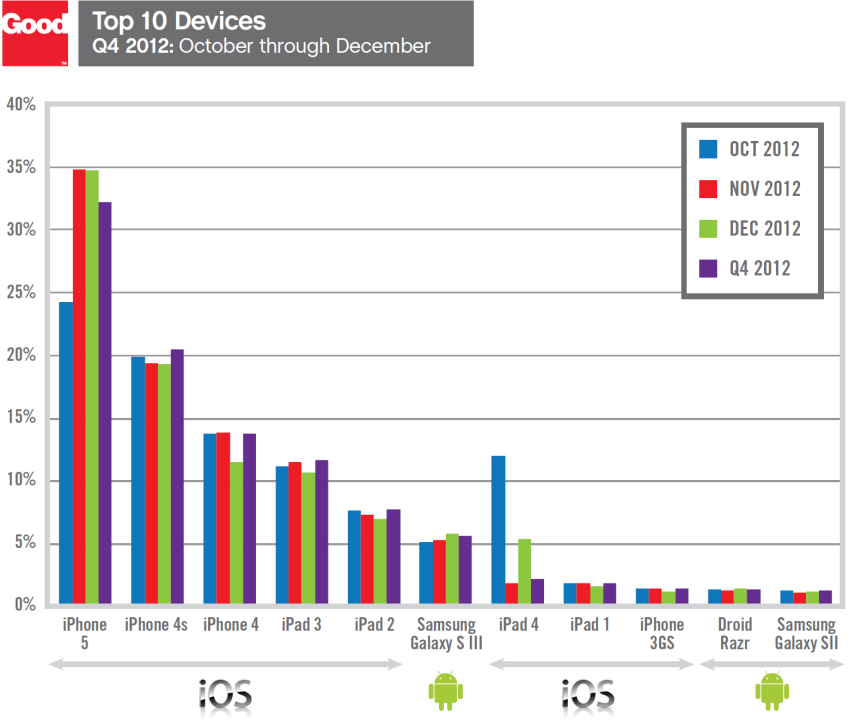 
Android is making gains in the overall market, to be sure. And since enteprise computing these days increasingly is affected by consumer computing, that will matter. 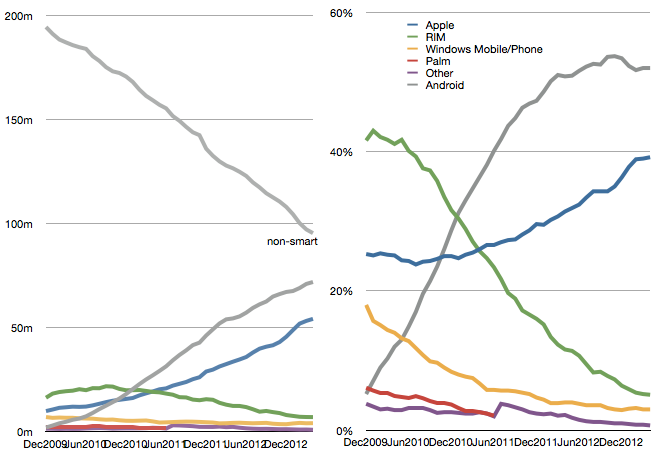