New devices and new networks, often unforeseen by the telecommunications industry, have played a huge role in overcoming the problem of supplying voice services to billions of people in the developing world.


In 2000, one might still have looked at tele-density figures for Africa and south Asia and still have concluded that not much was happening, in terms of adoption.


But that changed, sometime around 2004, when a growth inflection point was reached, both in terms of income and use of mobile phones. Some of us would argue that something quite similar will happen with Internet access.


The question is how the massive adoption of Internet apps will happen. The simplest answer is that people will get Internet the same way they got voice services: by way of the mobile network.


In that view, the smart phone will be the way most people will use the Internet. But tablets are a wild card. For decades, development experts have tried hard to create a $100 PC, on the not unfounded assumption that the price of a PC is a barrier to adoption.


But tablets, especially lower-priced tablets with seven-inch screens, might also be quite important. 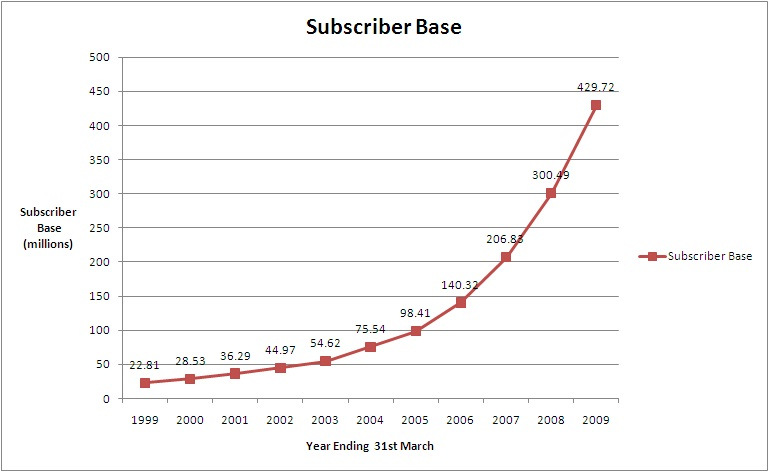 It now appears tablet devices now are making it possible for people to acquire and use computing devices other than smart phones, while Wi-Fi hotspots are the network those tablet users rely on for Internet access.


In Myanmar, for example, a country with extraordinarily low mobile phone and fixed broadband adoption, tablets are proving to be a crucial device for Internet usage. Total fixed and mobile voice penetration, for example, is 10 percent.


GfK says at least 78,000 tablets were sold monthly since the start of 2013, possibly driven by a 20-percent drop in retail price.


Given Internet penetration less than one percent, with most of those few users concentrated in only the two largest cities, Yangon and Mandalay, it also might not be unusual that more users are starting to rely on Wi-Fi for Internet access.


And it appears wireless and mobile networks account for those changes. "The vast improvement in wireless broadband in Malaysia has increased the number of hotspots available, which helps drive the uptake of Wi-Fi only models especially with its lower price tag,” says Selinna Chin, Managing Director for GfK in Malaysia. Chin.


In addition to the use of hotspot Wi-Fi, smart phones, used in tethered mode, also appear to be driving use of Wi-Fi-only tablets. The role larger smart phones might play, compared to seven-inch tablets, is not yet clear.


Both the use of tablets as the Internet access device, and the reliance on wireless networks, especially Wi-Fi or tethered smart phones, shows the impact of non-traditional access methods in a country with exceptionally low adoption of the Internet, mobile phones or even fixed telephone service.


Wi-Fi access blurs the line between public and private networks, fixed and mobile access modes. But Wi-Fi will likely remain an important form of Internet access in many developing countries where mobile broadband is too expensive and fixed networks are not built.


It now appears Internet cafes and public Wi-Fi hotspots could play a similar role in many rural areas of developing countries. With the growing adoption of smart phones, tablets and PCs, many users who would once have used a cybercafe arguably have begun using the mobile network.


That is less the case in rural areas, though, where the traditional reasons people have used cybercafes (they don’t own a PC, for example) might still be relevant issues. Still, tablets are interesting in that they represent, in many ways the illusive $100 PC. In that case, the key problem shifts to “Internet access,” especially place-based access that allows tablet use with Wi-Fi networks.


Smaller screen devices, probably because they sport lower price tags, seem to be a big factor. In the first five months of 2013, demand for seven-inch devices (or smaller) has grown from 37,000 units sold in January to around 57,000 units sold in May.