AT&T is buying Leap Wireless, including its five million subscribers, the Cricket brand and spectrum, network and retail assets, though the deal is subject to regulatory approval.


The move arguably offers the primary advantage of a new platform to gain share in the prepaid market.


But the proposed acquisition also includes spectrum in the PCS and AWS bands covering 137 million people and is largely complementary to AT&T's existing spectrum licenses.


Regulatory approval might take as long as nine months, if past precedent applies. The deal would not change U.S. market share in a material way, one might argue. Leap Wireless has market share of less than two percent, and lower average revenue per user than typically is the case for a postpaid service provider.


EE in the United Kingdom typically sees postepaid average revenue per user that is as much as six times the value of a prepaid account. 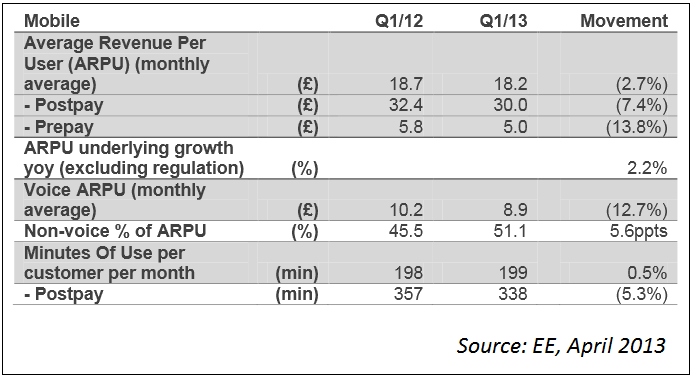