Nobody would be surprised if Amazon adds even more features and services than that in 2015, extending a lead it holds in public cloud computing.


A RightScale survey of cloud computing professionals found 30 percent of respondents using only public cloud, while five percent use only private cloud. Some 58 percent use a hybrid approach. 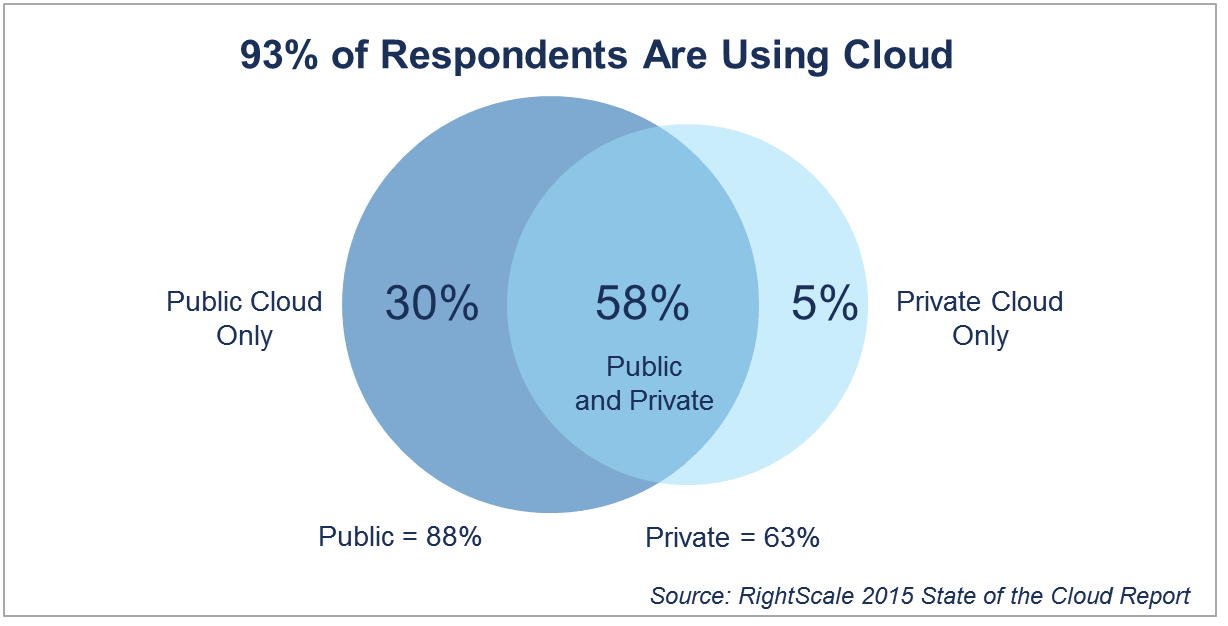 
The RightScale survey also found 57 percent run applications on AWS, up from 54 percent a year earlier.


Smaller businesses tend to prefer AWS, though. Fully 61 percent of respondents who work at companies with fewer than 1,000 employees said that they have applications running on AWS, compared to nine percent who have workloads running on Azure’s “infrastructure as a service” products.
Long term, that might benefit AWS as startups grow bigger and continue to use AWS.
It might be easy enough to argue that Amazon innovates rapidly to maintain its lead. It might be equally fair to say that Amazon innovates fast because that is among the fundamental requirements of modern computing.


Amazon identifies, and says it responds to, six key trends in computing. 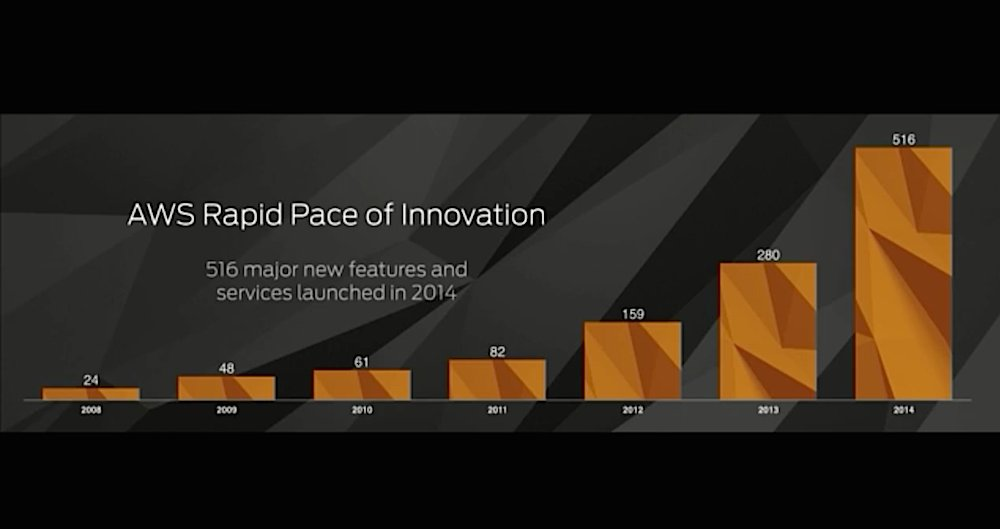