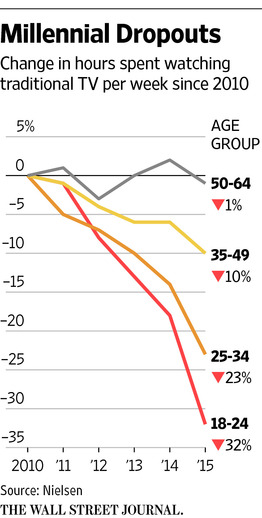 Younger users are abandoning linear TV, Nielsen reports in its first quarter 2015 report on linear TV viewing, even as they increase their mobile video consumption.


Some say the abandonment is unprecedented. Traditional TV usage has been falling among viewers ages 18 to 34 at around four percent a year since 2012. 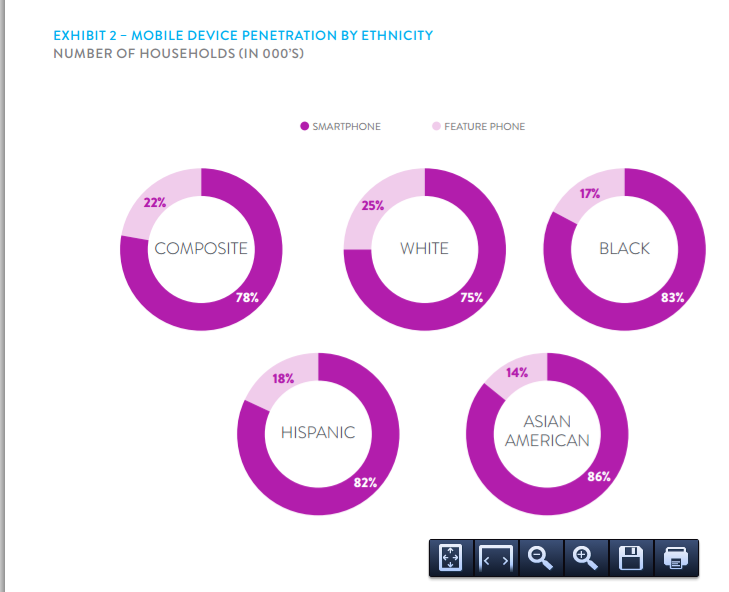 The other finding of note is over-indexing of smartphone usage among Asian American, Hispanic and Black households.


To the extent that some consumers are making rational choices about Internet access, preferring mobile access to fixed, or substituting mobile for fixed, that trend is pronounced in some segments.


In some real sense, some consumers are choosing mobile Internet access as their preferred form of access, analogous to the way most consumers prefer mobile voice to fixed voice.

The point is that end user demand for linear TV is dropping, while use of mobile Internet arguably has become a preferred form of Internet access in many customer segments.