“The smartphone market may have reached a point of saturation, as consumers are failing to demonstrate the same amount of interest as they were during the same time just last year,” Argus Insights says.


After an initial boost in demand just as Samsung’s flagships were released, consumers became less and less interested, the researchers note.


Demand for the Galaxy S6 and S6 Edge began to drop shortly after their release. Samsung’s flagship phones failed to challenge Apple for more than a month, even with the aid of promotions.


Smartphone manufacturers have yet to present novel features to greatly improve the consumer experience, and until this happens, consumers continue to flock to iPhones, Argus argues. 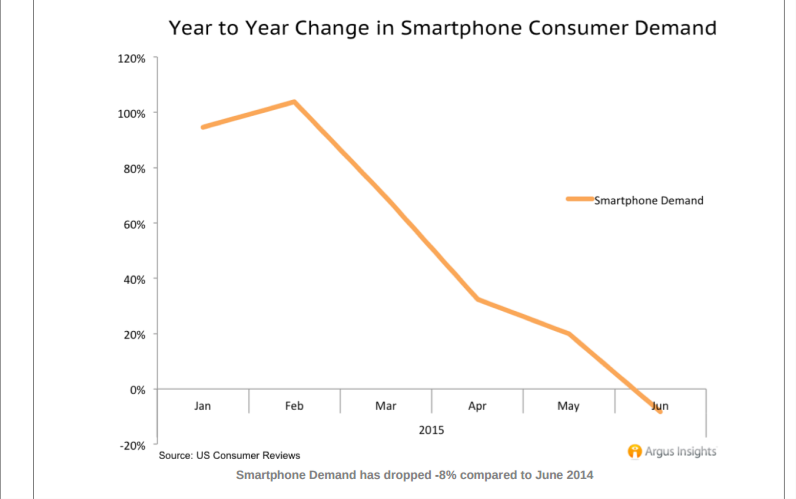 Correlation is Not "Causation"

All economic benefit forecasts hinge on the assumptions made about the correlation between some investment and expected outcomes.  But few--...