Sprint has promised performance upgrades of its U.S. network, and it appears carrier aggregation (the equivalent of fixed network channel bonding) is one way it plans to do so.


Sprint apparently is testing a bonded 40-MHz channelization (2×20), which will boost data speeds in more than 40 U.S.  markets. 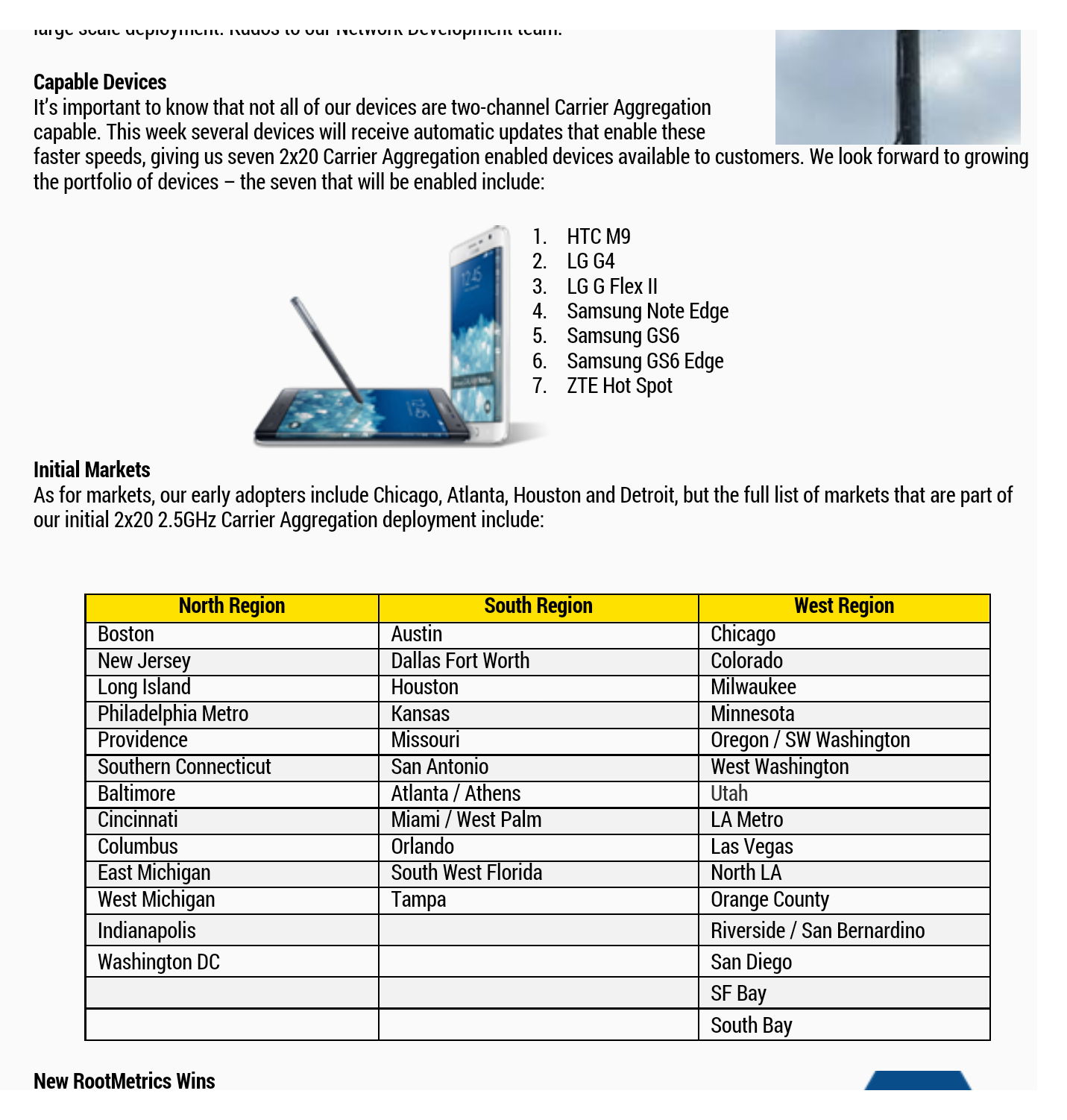