Asia is a place of large numbers. More people means more of almost everything, including fiber to home connections. About 100 million people in the Asia-Pacific region are now subscribed to Fiber-to-the-Home (FTTH) services, according to Ovum 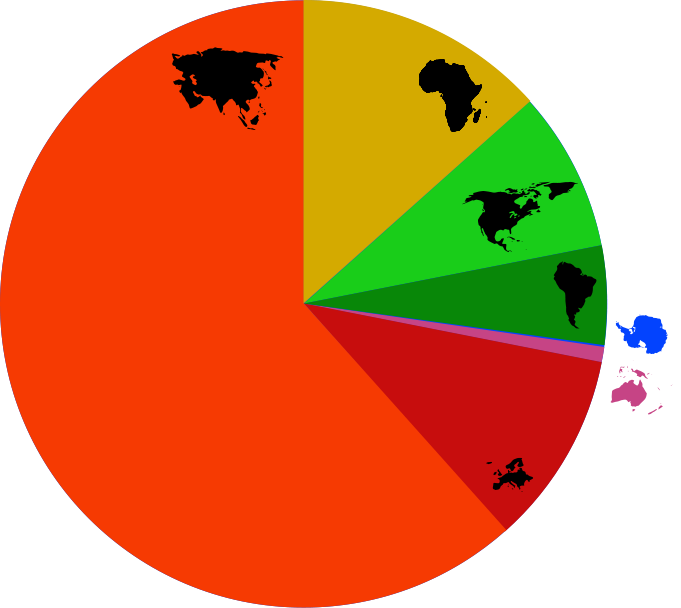 That growth is a continuation of 2014 trends. Fiber to home subscribers in Asia Pacific rose 35 percent to 115.8 million at the end of 2014, according to other statistics published by IDATE.


Japan leads the region with 100 percent of homes passed, followed by South Korea and Singapore with 95 percent each.

Taiwan, Hong Kong, Malaysia and China also are among the top eight.
at July 31, 2015