Apple Still Earns Most ot the Money in the Smartphone Business

Apple had about 13.5 percent of shipments, but accounted for as much as 94 percent of profits in the smartphone business, in the third quarter of 2015. That is a problem for all the other suppliers, as sooner or later, profits must be made or the effort is not sustainable.


To be sure, some firms are deliberately pricing to take market share, with the expectation that profits can be generated later. That is a workable strategy, up to a point.


At some point, smartphones likely will be the only phones sold, globally. So, sooner or later, sustainable pricing levels must be reached. There simply is not room, long term, for all the current providers, in a market where most suppliers do not generate sustainable revenues. 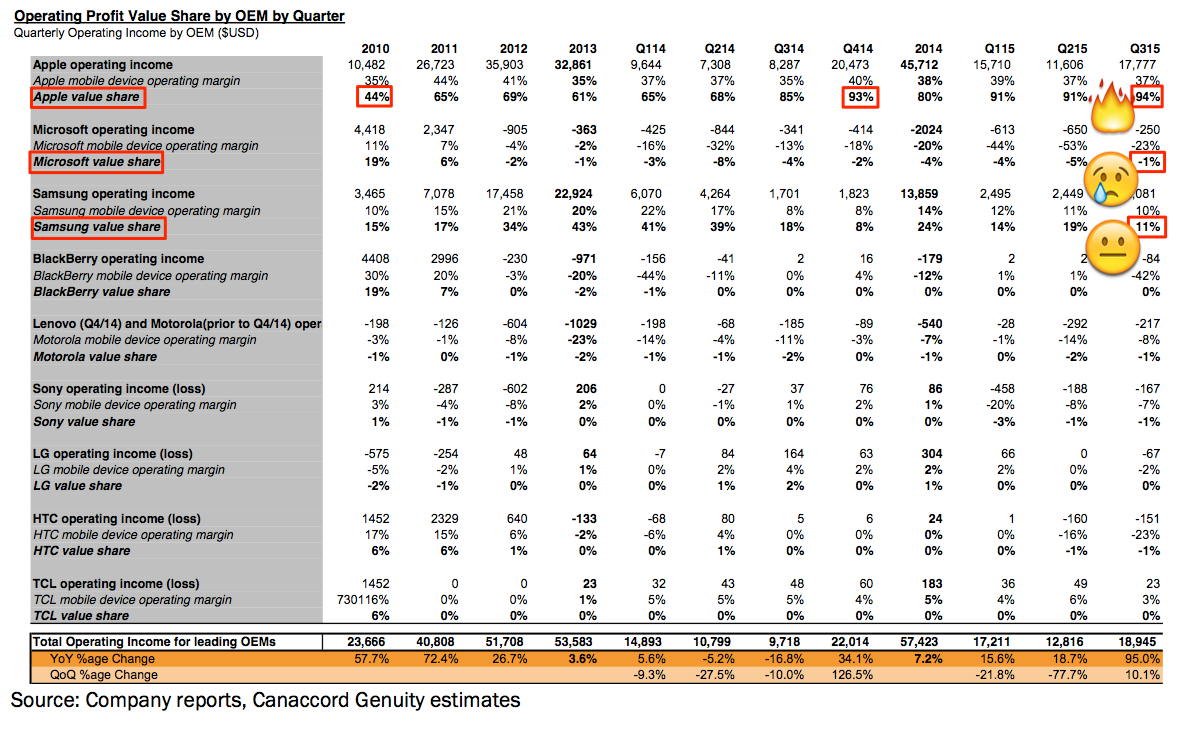 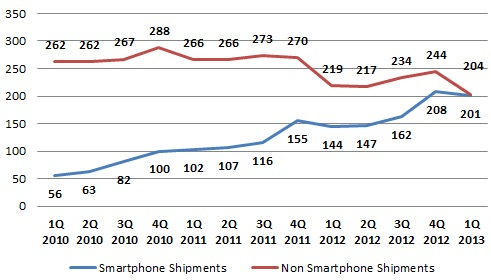