Will OTT Video Churn be Higher, the Same or Lower than Linear Video?


New surveys by Parks Associates might suggest OTT churn is quite low, at least for the largest providers.


Over a year’s time, just three percent of U.K. broadband households cancelled a subscription to an OTT video service.


Those are very low churn rates for any consumer service. Mobile service providers tend to experience between 12 percent and 18 percent annual churn, for example.


Linear video churn varies by provider. DirecTV churn might be less than 1.5 percent per month, or about 18 percent annually. 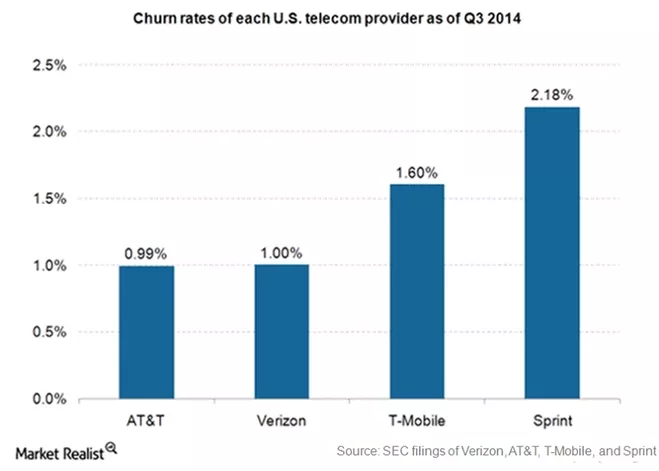 
Some might suspect that over the top video streaming churn is likely to be higher than churn for linear video services.


That would not be an illogical assumption. Churn rates tend to be higher for new products that consumers have not used before, in new markets where newer products get launched or changed fairly frequently.


Linear video is a well-understood product; OTT video not so much.


Ease of switching likewise might encourage users to switch between services. Some in the content community also note that the way content is released might even encourage such switching behavior. When a popular new series is released “all at once,” that can provide incentives for users to buy the service, watch the episodes and then churn back off.

Long-term trends are tough to assess at the moment, as the market remains nascent, in many respects. But there is at least some reason to believe that OTT linear video churn, long term, might not differ too much from linear video trends. Near term, churn might be fairly high, for services other than Netflix.
at November 10, 2015