There were in October 2015 some 375 million Internet users in India, according to the
Internet and Mobile Association of India.

According to the Telecom Regulatory Authority of India, there were in March 2015 about 15.5 million broadband fixed line Internet access accounts and some 3.6 million narrowband accounts, for a total fixed network Internet access base of about 18.9 million. 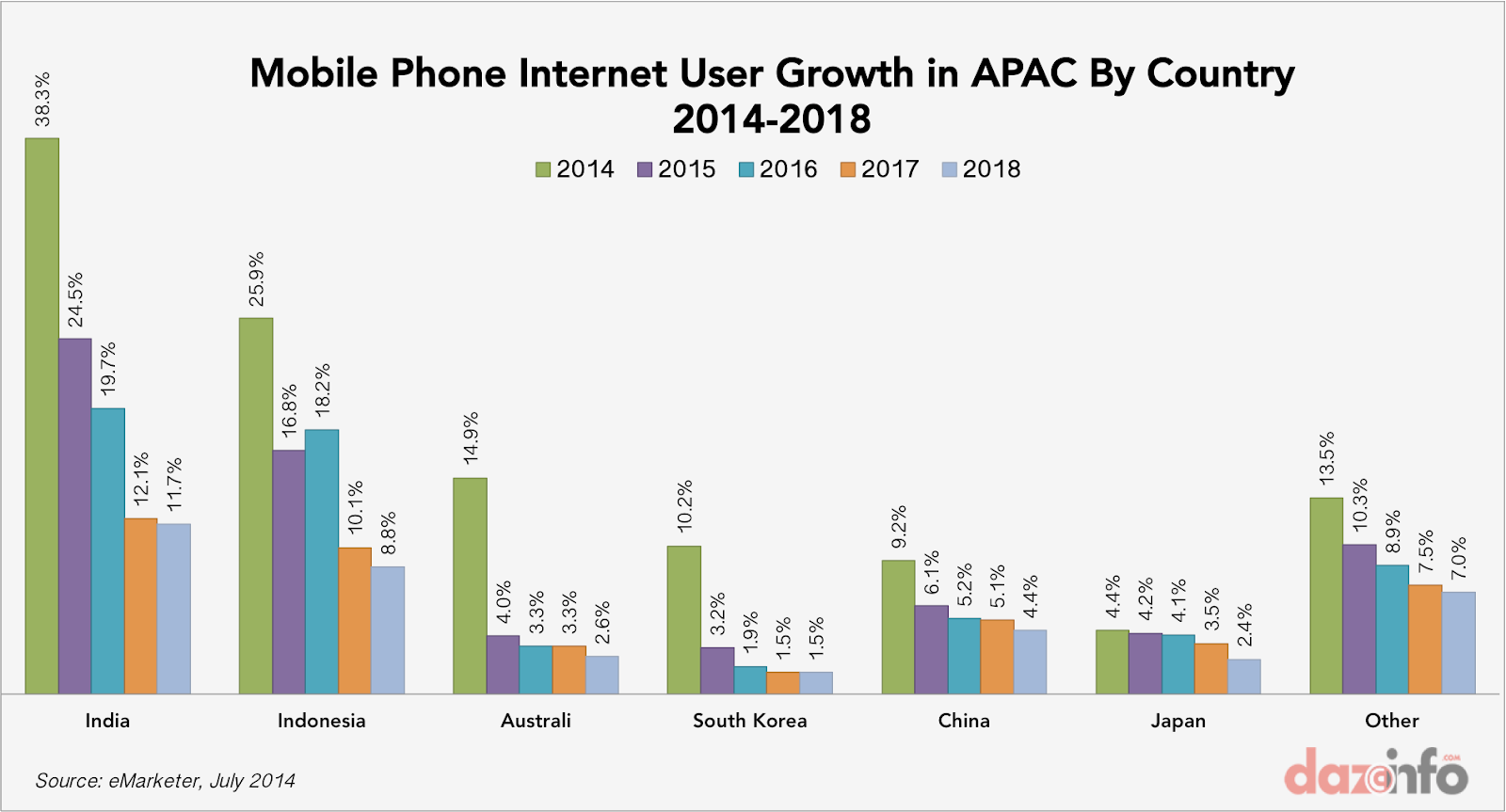