Enterprise technology spending will claim 32 percent of the total “digital enablement” market in 2025, almost doubling to more than $1.5trillion by 2025, according to analysts at Ovum. That might not mean quite as much as the forecasts for discrete segments.


Notably, revenue for “traditional communications” is forecast to shrink eight percent by 2025. Virtually every other category grows revenue.


The other salient angle, one might argue,  is “where” growth will occur. Most analysts continue to forecast growing revenue in Asia, Africa and elsewhere, for example, with revenue declines in Western Europe and possibly the developed nations of Northeast Asia as well as North America.


You might simply say the divide is between growth in emerging economies and decline in the developed nations. Over the near to intermediate term, the other certainty is continued disruption of the voice revenue stream, everywhere, not just in developed countries, as hard as that will be to accept in many markets where voice continues to drive 80 percent of total revenue.

The reason for pointing to such trends is merely to emphasize the absolute centrality of efforts to discover or create brand-new revenue sources with enough scale to displace the loss of legacy services.

The other important implication is that it is crucial to make continued progress on fixed and operating costs. The reason is brutally simple: in a highly-competitive and low-margin business, the low-cost competitor wins.

Think grocery stores, where profit margins routinely are one percent to two percent of sales. That is not to predict communications service provider profit margins necessarily are headed to that level; just to point out that lower costs really are going to matter as the amount of uncertainty and competitiion in communications continues to grind higher. 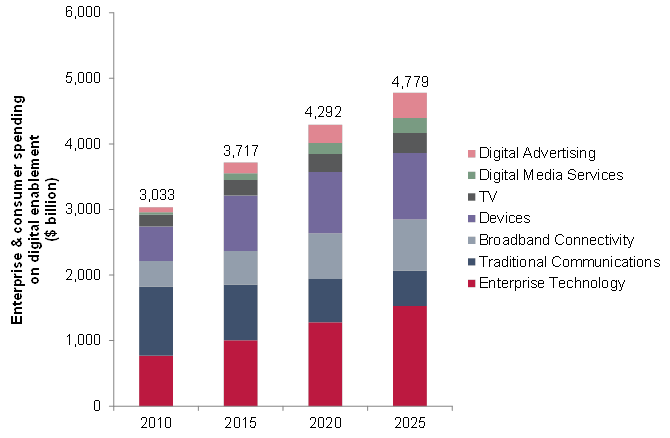 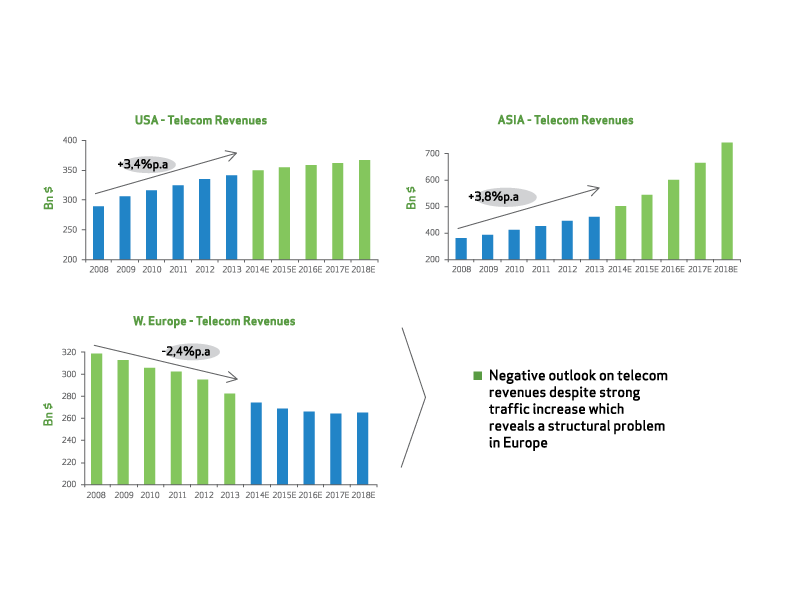 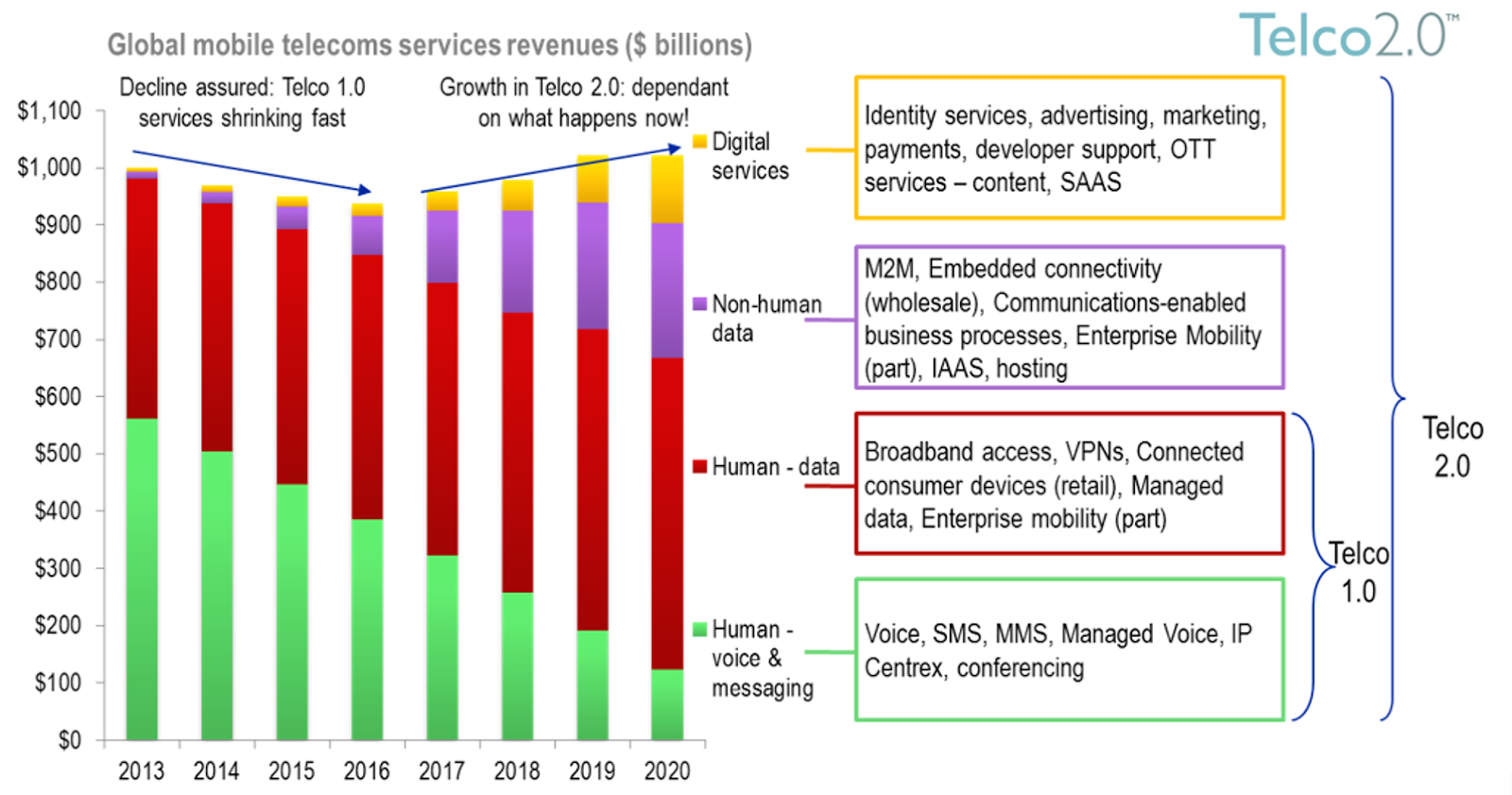