Have Some Telcos Lost Battle for Relevancy in Cloud Computing?

U.S. incumbent telcos rationally thought operation of data centers would be a natural fit for their high capacity transport services. That arguably remains the case in other markets. The U.S. market, though, is home to the likes of Amazon Web Services, Microsoft’s Azure, Google and IBM cloud computing efforts.


In other words, telcos face unusually visible and formidable competitors with leading mindshare and scale.


Melding acquired assets is one issue. Though Wang says “lack of strategic vision” is an obstacle, the more likely problem is integration of various acquired cloud assets to create seamless national offers, and change the value proposition.


Alignment of sales and marketing efforts also have been problematic, he says. “Unfortunately neither the legacy telco sales nor newly joined cloud sales seem to be ready to cross-sell the new services,” says Wang.


Customer resistance arguably is a bigger problem. Buyers are accustomed to buying transport from one set of suppliers, while information technology services are sold by a different set of suppliers.


To the extent that sales forces try and sell the new products, they necessarily must sell to the IT decision makers, who might be different from the connectivity decisions makers.


Even when the right decision makers are reached, IT buyers have tended to discount telco cloud offers, Wang argues.


Perhaps the biggest challenge is simply the domain competence and scale of the acknowledged cloud computing leaders such as AWS.


“The AWS brand is becoming too strong for public instant cloud applications and storage for the telcos to compete with,” says Wang.


That reality arguably is at variance with past expectations, when telco brands might have been deemed bigger players in the cloud services market.


Simply put, none of the brands currently bought or considered most frequently are “telco” brands. 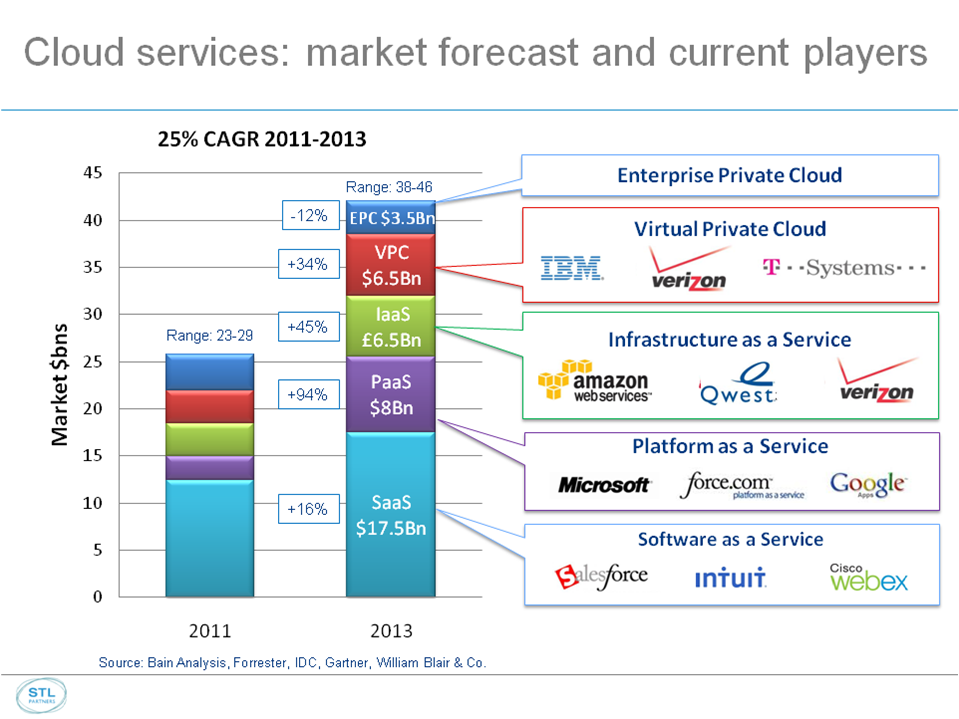