Some telco efforts to enter new markets succeed, while others fail.

At least so far, there is optimism about Internet of Things initiatives. It is unclear whether cloud computing might become an example of the latter, as well.

Mobile success in banking-related services might come as a bit of a surprise, even if “financial inclusion” is a major problem.

As of 2014, 40 percent of the global adult population did not have any kind of formal financial account, bank based or otherwise, and as such were considered financially excluded, according to GSMA.

As of June 2015 there were 255 live mobile money services around the world, with a further 102 services planned, according to GSMA.

More than half of the live services are in Sub-Saharan Africa, where mobile money has become a popular service not only for fund transfers but also for other transactions such as airtime top-ups and bill payments.

There are 300 million mobile money accounts globally and 2.3 million agent outlets extending mobile money services to customers who do not have access to a bank branch network, GSMA notes. 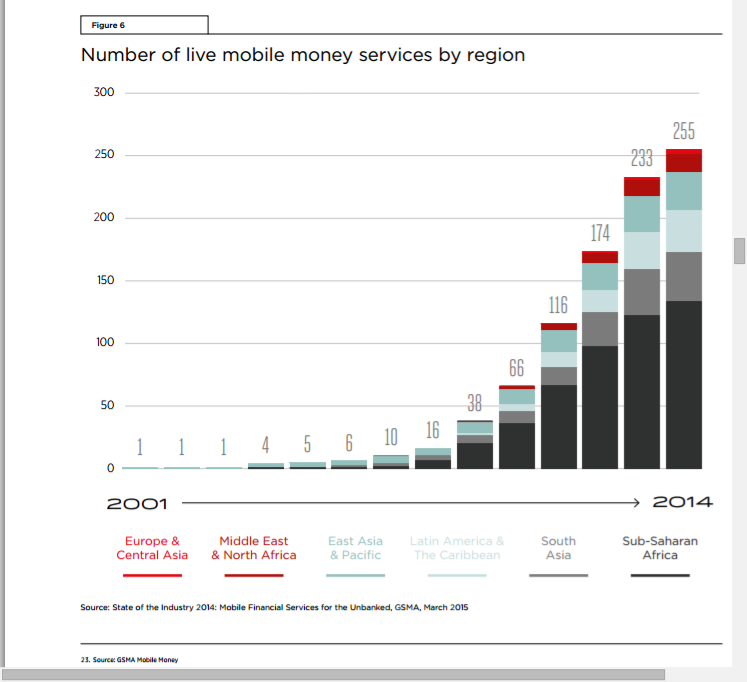 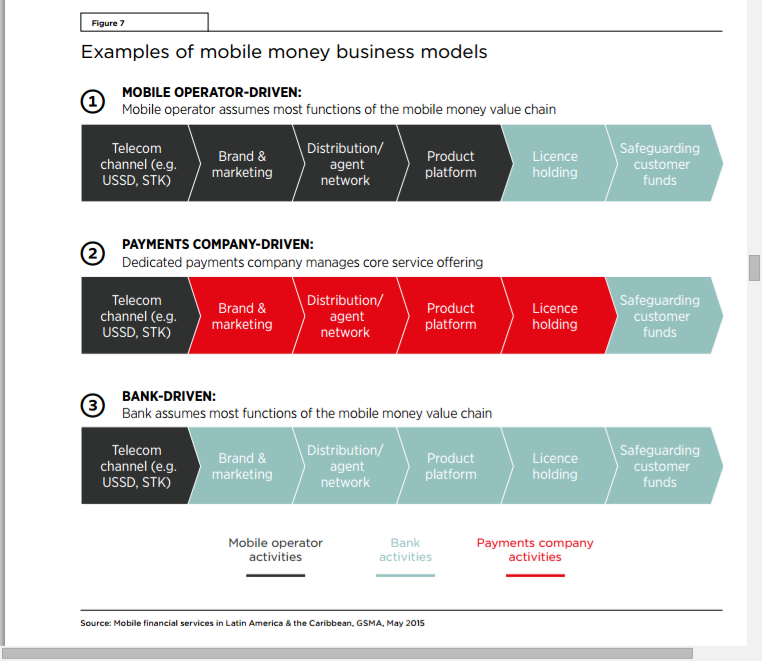 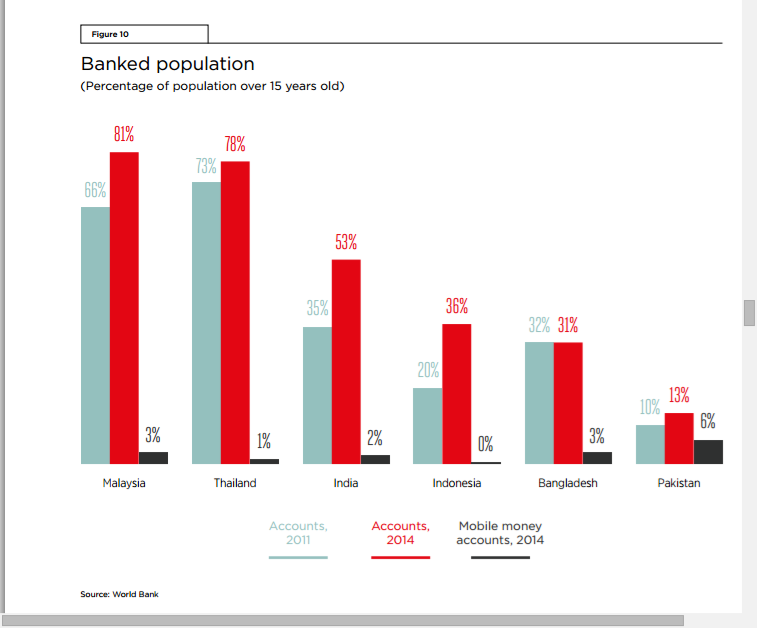 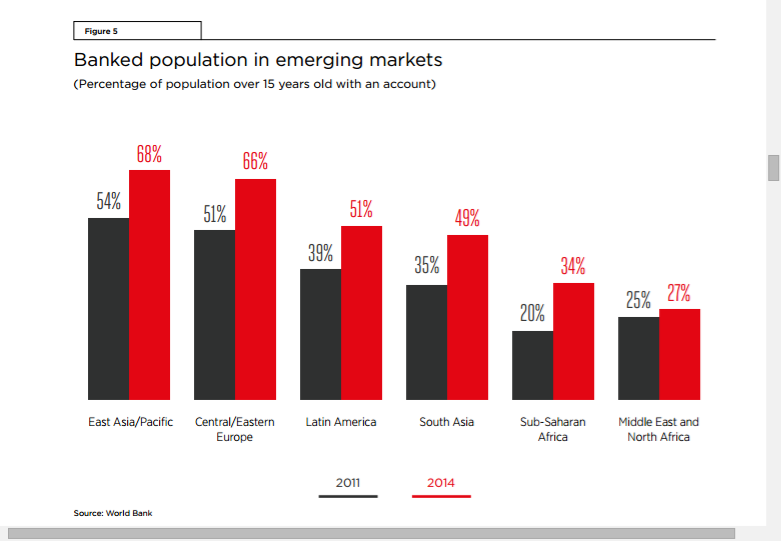 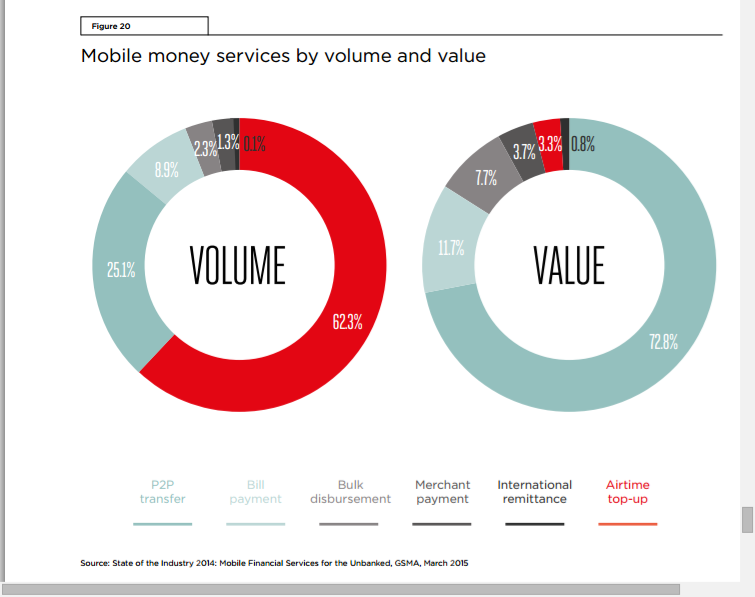