"Four" Versus "Three" in U.K. Mobile: Will Prices Rise if Consolidation Happens?

“Four” and “three” remain the most-important numbers in the global mobile service provider business. As European Commission regulators review the proposed merger of Telefonica-owned O2 and Hutchison Whampoa-owned Three, there is concern in some quarters that reducing the number of leading mobile service providers in the United Kingdom would lead to higher prices.


The merger would reduce competition from four leading providers to three, with the new company having 40 percent market share.


In Austria, the cost of running a mobile has gone up by an average of 15 percent following a 2012 merger between two of its four telecoms operators, another recent example of market consolidation from four to three.


Many financial analysts would argue that is precisely the point. Four national mobile service providers has proven to be a difficult structure, in terms of long term sustainability, some would argue, since the level of competition reduces profits below levels consistent with long term and continual investments.


U.S. regulators likewise have argued that four is a better number than three, in terms of competition and consumer benefit.


The issue is whether that is sustainable, long term. One might note that the share of revenue within the mobile service provider industry (separate from revenues earned directly by app providers) has been shifting in the direction of device and app suppliers since 2000.


At the same time, one might argue that the U.S. four-provider market has become a duopoly, with AT&T and Verizon at the top, and Sprint and T-Mobile US struggling to catch up. 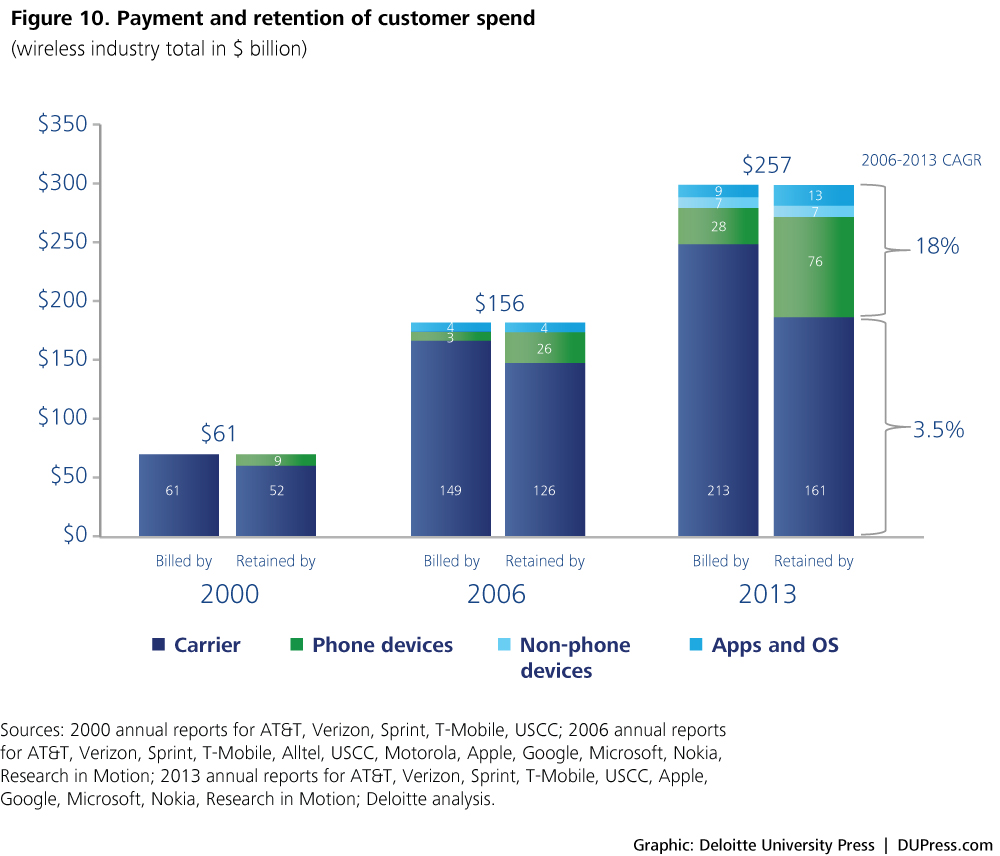 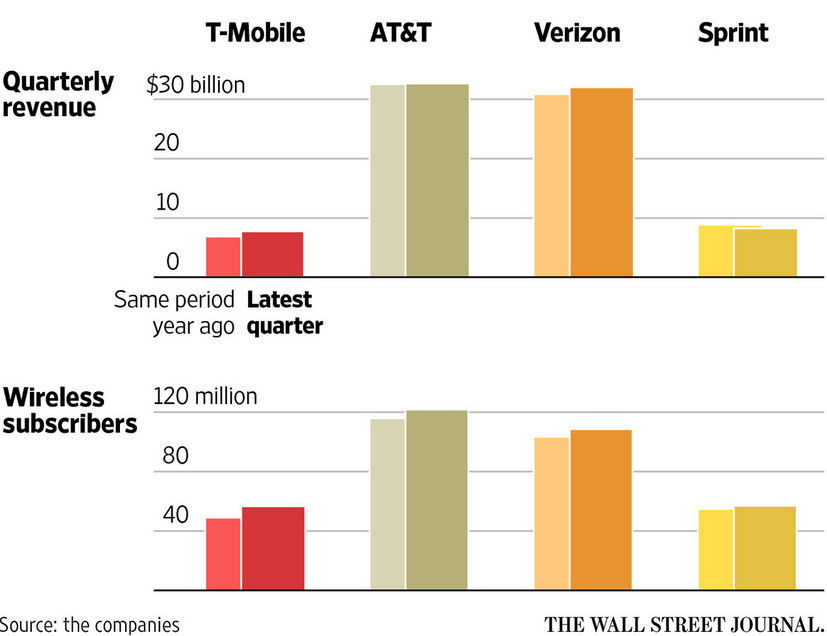