Geographic blocking of content is rather common on the Internet, the result of licensing agreements between content owners and distributors.


That also is the case across the European Union countries as well. The point is simply that there are any number of reasons why Internet apps or content are restricted, among them that access is not lawful in particular countries.


That can be the result of government policy or contract clauses.


The same sorts of issues exist on the other end of the policy continuum, where access terms and conditions sometimes cannot be made more generous to consumers. That is the case in countries where zero rating is unlawful, for example.


Some opponents of zero rating oppose the practice, in part, because it is said to create “walled gardens.” Proponents might argue that is not the point, and that zero rating does not foreclose competition.


Legitimate antitrust issues can arise in any market, eventually. But potential antitrust issues are not the same thing as unequal supplier “market power,” in any particular instance or industry.


All contestants, in all markets, have “unequal” access to resources, that might, or might not, create market power that is used in an anticompetitive manner violating law. The existence of “unequalness” does not automatically imply illegal behavior.


The textbook definition of discrimination is a difference in price for similar or identical products that is not justified by differences in product quality or cost.


But zero rating is not price discrimination — it is price differentiation, a practice that is the essence of competition, some argue.


A proper consumer-harm test consists of two questions: Are prices higher, and is there less innovation? The question of a reduction in innovation is interesting. Critics of zero rating argue that the practice hurts  innovation, but they have to date failed to produce any real evidence of said harm, some argue. 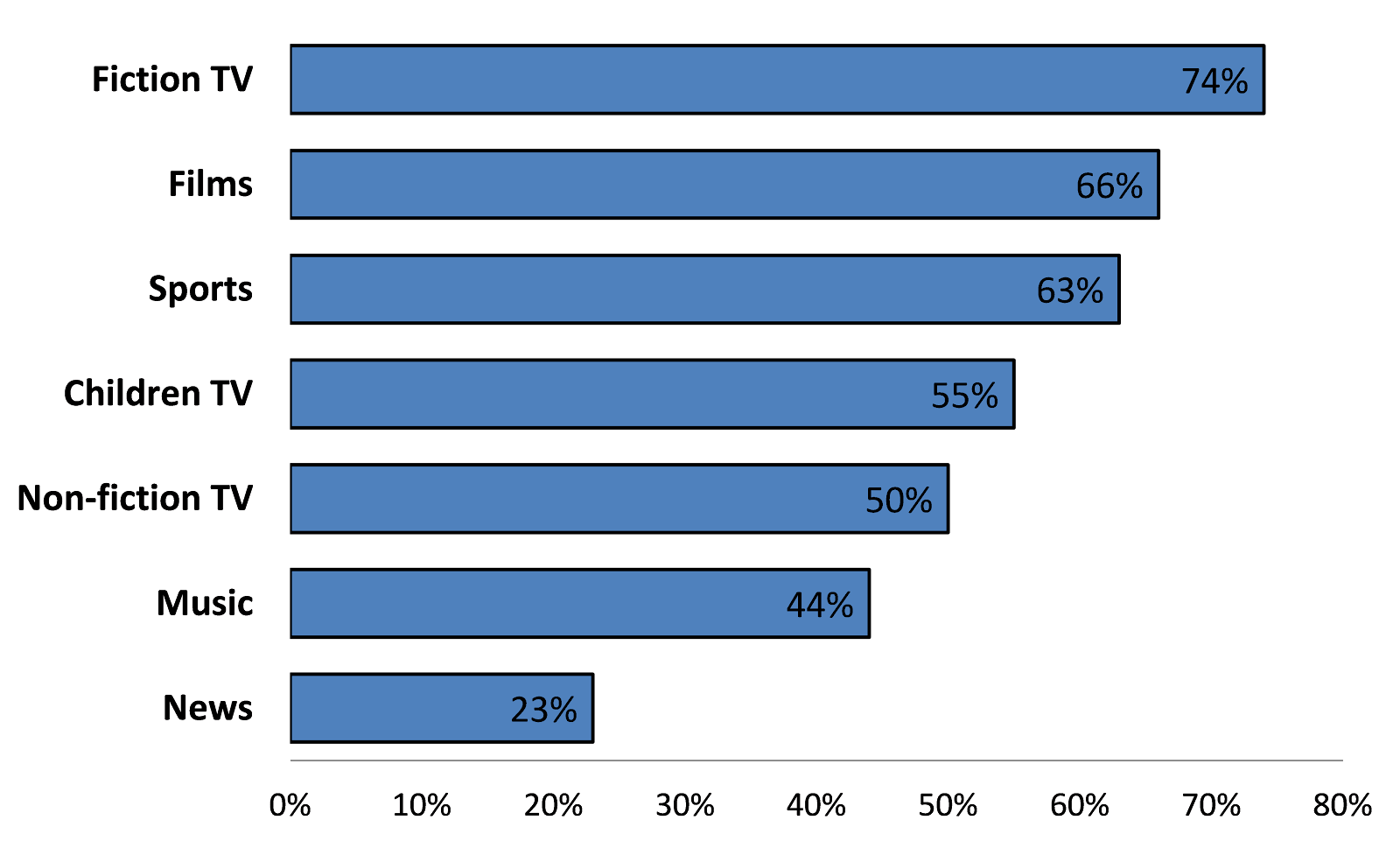