If the U.S. Federal Communications Commission approves the merger of Time Warner Cable and Charter Communications, consolidating the number-two and number-three U.S. cable operators, the U.S. cable TV industry will assume a market structure that closely mirrors that of the U.S. fixed network telecom industry.


That is to say, there will be a huge gap between the top-two providers, in each industry segment, and the rest of the providers.


In the “former telco” fixed network segment, AT&T and then Verizon have about 66 percent of all accounts. Number three CenturyLink might have less than five percent of accounts, and all the others are smaller than that.


In other words, the cable TV segment will be even more concentrated than the telco segment. 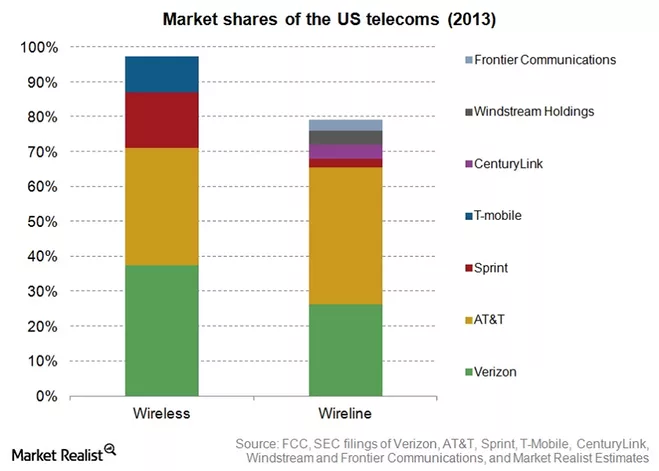