In Internet of Things Business, Dumb Pipe Will be a Small Revenue Driver

There is a very good reason why access providers are so intrigued by Internet of Things applications and services. Of the access connections expected to be in use by 2020, perhaps 60 percent will support Internet of Things devices and apps, according to Cisco.


That noted, relatively little total ecosystem revenue will be directly earned by supplying Internet access. Devices, installation of devices, applications and systems integration likely will represent most of the revenue.


Perhaps that is one more example of why “dumb pipe” revenue issues are so important to access providers. Even if “access” is the unique role of an access provider, access revenue is but a small part of total ecosystem revenue. 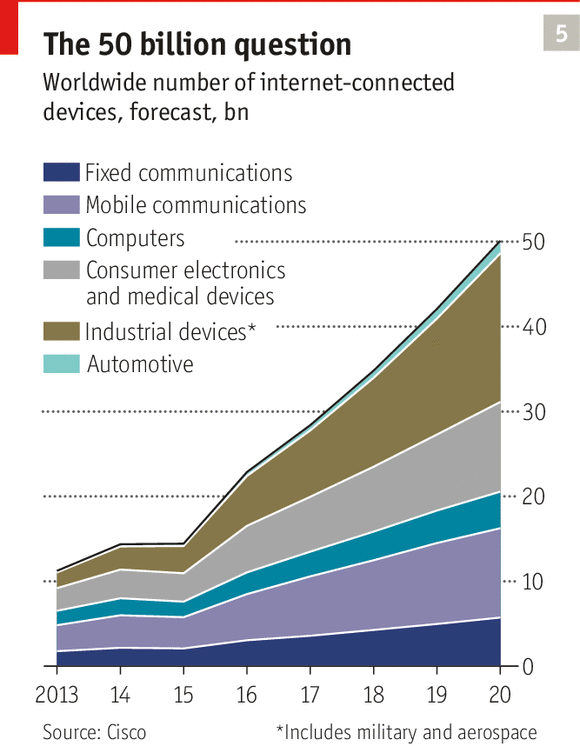 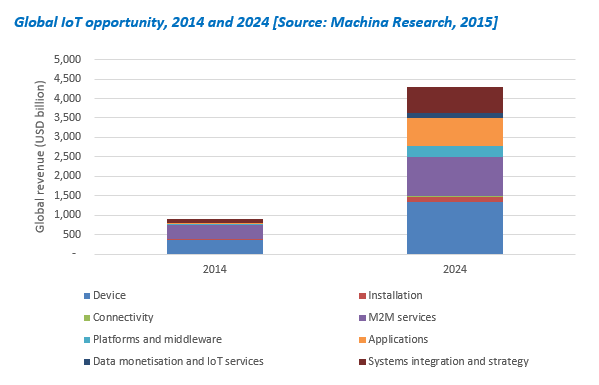 
It has been clear for some time that as app development has moved to open and third party sources, economic value and firm revenues in the “Internet” ecosystem have shifted to those third parties, and away from traditional access providers.


By way of contrast, Verizon was lower by one percent, AT&T up just two percent, Sprint down 13 percent, and just T-Mobile US up by 45 percent. CenturyLink dropped by 36 percent; Frontier Communications dipped 30 percent. 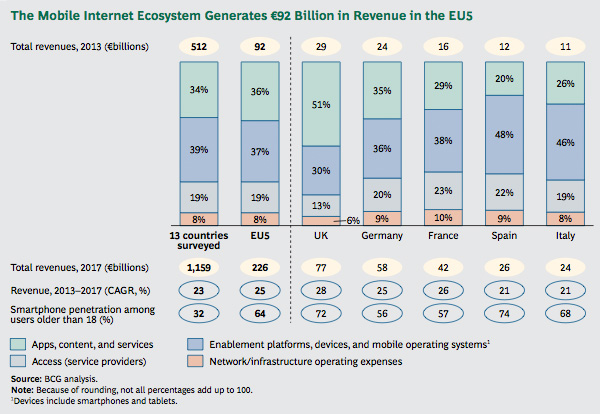 
Nearly half (49 percent) of respondents say app providers, rather than access providers or handset makers, will dominate mobile in five years.


Moreover, 89 percent believes the role of carriers will be limited to delivering data access anywhere, anytime.


Fully 70 percent agreed that firms such as Google and Apple would dominate the business.

Some 31 percent of the service provider executives thought “commoditization of carriers” would increase, while 90 percent agree that “walled gardens” would not work in the future.
at March 23, 2016