Sometime in March 2016, Orange and Bouygues Telecom executives likely will make a decision about combining the two companies. Aside from the obvious details of valuation of the assets and governance issues, the firms will have decided on a regulatory strategy as well, likely including asset disposals to the remaining mobile carriers, Iliad Free and Numericable-SFR.


If the companies proceed, and if the French government approves the deal, Orange will be an even-stronger competitor in the French mobile market.


Importantly, the number of leading providers in the French market will be cut from four to three.


That is a notable change, as regulators globally disagree about the minimum number of suppliers required to maintain vigorous competition in any mobile market. French regulators seem to have shifted views, arguing that consolidation would be better, long term.


In a direct sense, those views lean one way or the other on a key question: what is better, lower prices for consumers or stronger firms able to invest more?


EC regulators seem more focused on the traditional concern, namely lower prices for consumers, at the risk of less investment. 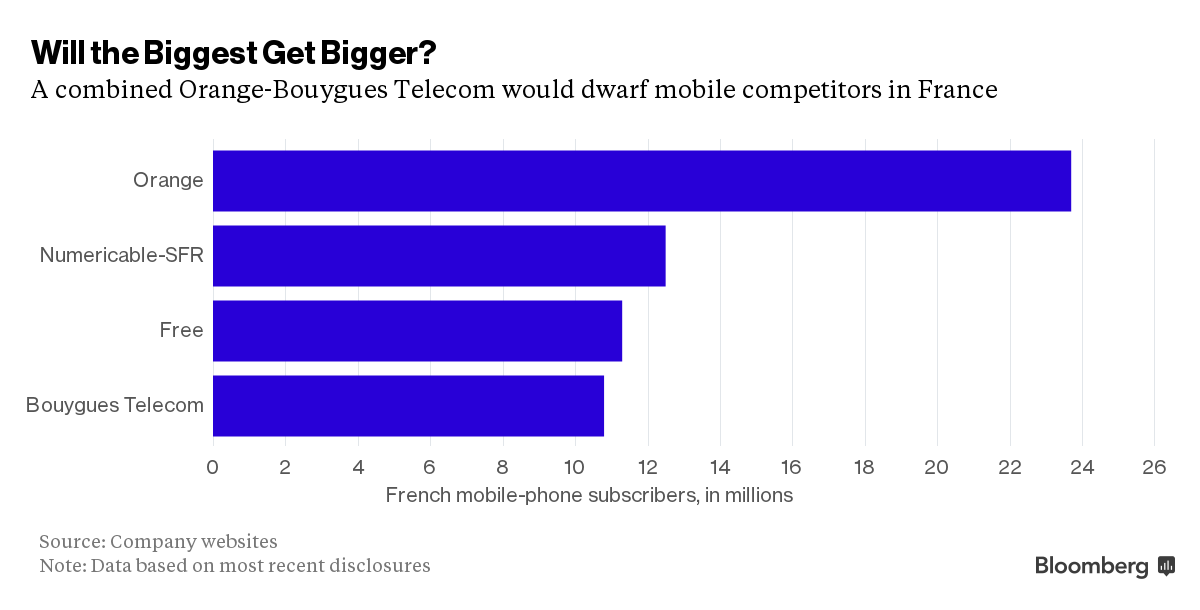 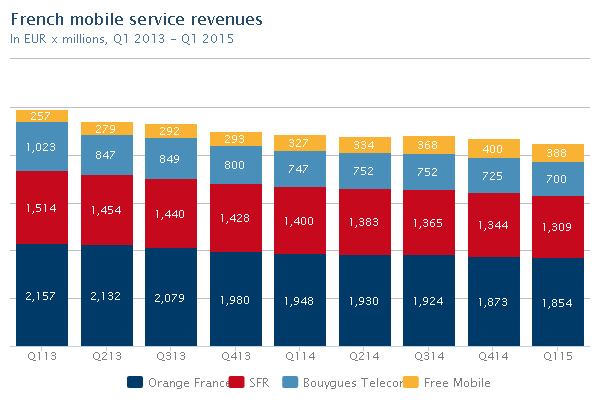