Most Consumers Buy Both Linear and Streaming TV, What You'd Expect in a Transition

Though most likely believe streaming is the future of video and TV consumption, some argue cord cutting behavior is overblown, as there is much evidence use of, and purchasing of, streaming services is mostly complementary to linear TV consumption.


But both views are “right,” and the reasons are fairly simple. Major technology and business model transformations that affect whole industries and all consumers do not occur in a “flash cut” manner.


There is always an intervening period where hybrid approaches are a rational strategy. In other words, not “either, or” but “both, and.”


A classic example is the transition from sailing to steam-powered ships. There was an intervening period where sailing ships added supplemental steam engines. Only later was a full transition made to steam, when the economics of doing so had clearly been established.


Arguing about whether streaming cannibalizes or complements linear TV is beside the point. For the interim period, both modes will exist, even if the eventual shift to dominance of streaming is clear.


So even abundant evidence of how linear and streaming coexist is beside the point. That is what one would expect in a transition period. 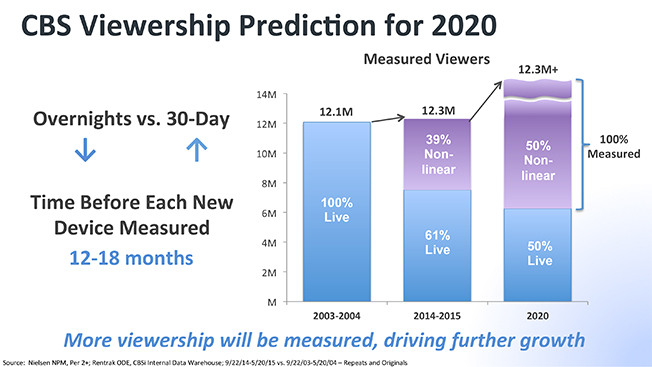 
Many attackers will fail, as might some defenders. That is a common pattern in core “technology” industries. But entertainment is not a business dictated strictly by technology. Scale, creativity, contracts and relationships matter greatly.


Some who argue “telcos” cannot be “good” at entertainment services ignore the experience of Netflix and Amazon, which might also have been said not to possess core competencies in the entertainment business.


In fact, one might have argued decades ago that cable TV providers had no particular competencies in programming, either. None of those arguments have proven correct.


For a defender, deep pockets (financial strength) can be a key asset. For the transition--hybrid operations and revenue models--can be expensive and difficult. It often happens that gross revenue and profit margins from the legacy business drop precipitously before the new business is substantial enough to carry the firm.


For defenders of the old order, a gradual and difficult transition is inevitable, since the entire organizational culture and revenue model is built on the old pattern. Not only does it take time to create a brand-new organization, with new skills and priorities, the changes always face resistance from the present realities of “how” firm revenue is generated, “right now.”


It is very hard for firm participants and leaders to push change aggressively when resources and effort to support creation of the new model have to compete with resources devoted to “supporting our current business.”


It perhaps almost goes without saying that “attackers” and disruptors have an easier task on that score: there is no legacy to protect.


But a period of transition, where hybrid business models and operations are prominent, is not unusual.


So when consumers buy both linear and streaming services, that does not mean cord cutting is irrelevant. Streaming is coming, as the dominant consumption mode. We should expect use of both modes, in the transition period.

But hybrid consumption modes do not represent the future. We are fitting steam power to sailing ships.
at March 03, 2016