The market for high speed access is fragmented, almost always a sign of an unstable market likely to consolidate, eventually. A theoretical stable market structure would have the leader with market share (installed base, actually) twice that of the number-two player, which, in turn, would have installed base double that of the number three provider. 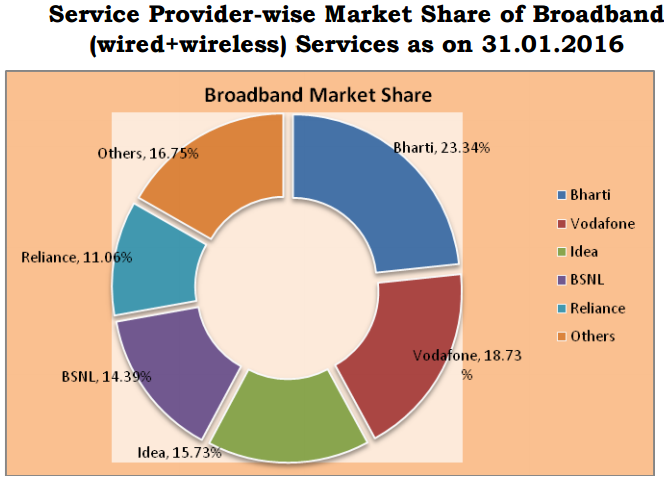 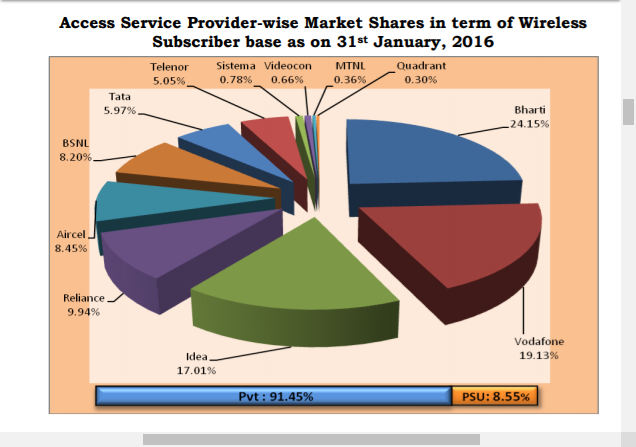 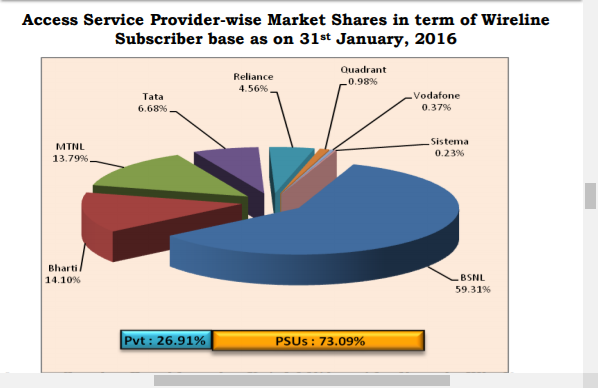