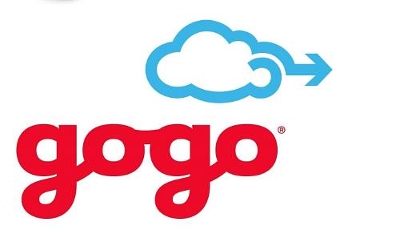 
The technology currently is installed on Gogo's 737-500 test plane and is now cleared for in-flight testing. Gogo expects to launch commercial service of its 2Ku technology later this year.
The 2Ku system using two phased array antennae to boost reception and therefore speed.


Seven commercial airlines have signed up for either a trial or fleet deployment of 2Ku covering more than 500 commercial aircraft.  Gogo expects to launch commercial service later this year and begin rapid installation of the backlog of 500 aircraft in 2016.

2Ku is expected to deliver peak speeds of more than 70 Mbps to the aircraft, which is more than 20 times the bandwidth provided by Gogo's first generation Air to Ground solution in the U.S.
at August 24, 2015