After increasing data tariffs for prepaid customers in Delhi, Bharti Airtel and Idea Cellular have now hiked charges for their postpaid users by around 20 percent.


The largest three mobile operators--Airtel, Idea and Vodafone--earlier had raised prepaid data plan prices  for 2G and 3G services in Delhi by up to 47 percent.


There arguably are a few reasons why prices are climbing. For starters, mobile operators have had to spend money acquiring or reacquiring their spectrum licenses. New fourth generation networks are being built, and data pricing, in general, tends to lag usage.

Also, the growth driver, going forward, is mobile Internet, not voice. There are tradeoffs, to be sure. Raising the price of any desired product, under most circumstances, leads to lower demand.

That might not be the most-significant driver, however. As wholesale tariffs for voice roaming prices must be lowered, by order of the Indian government, lost expected retail revenue has to be recouped, some way, as well. 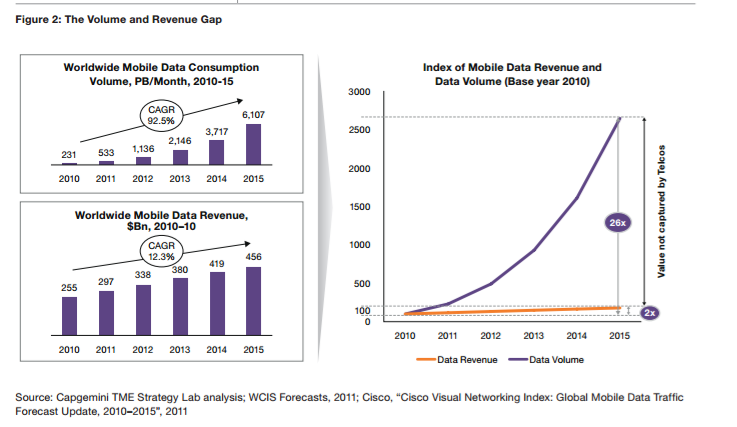 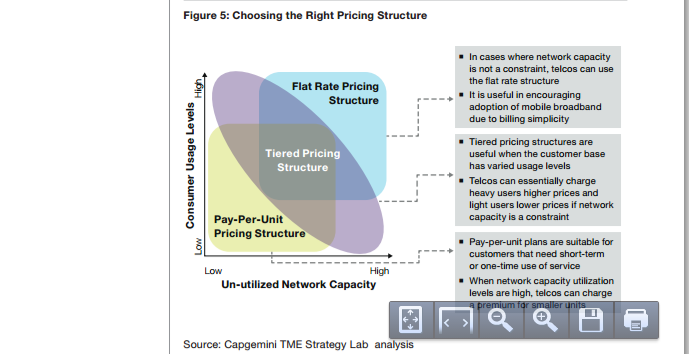