There is an exception to every rule, including the “rule” that telecom duopolies stifle robust competition. Some would point to cable TV companies and telcos in the U.S. market, but a better case is the Philippine telecommunications market, where just two providers compete aggressively.


The telecom industry in the Philippines is a duopoly, with PLDT and Globe Telecom being the two dominant players in the mobile market.


In addition, Philippine-based conglomerate San Miguel Corp. has also expressed interest in entering the telecom market, and is in talks with Telstra in that regard.


The market is price sensitive, and subject to periodic bouts of intense price competition, typically features of competitive markets.


Smartphone penetration will reach about 35 percent by the end of 2015. 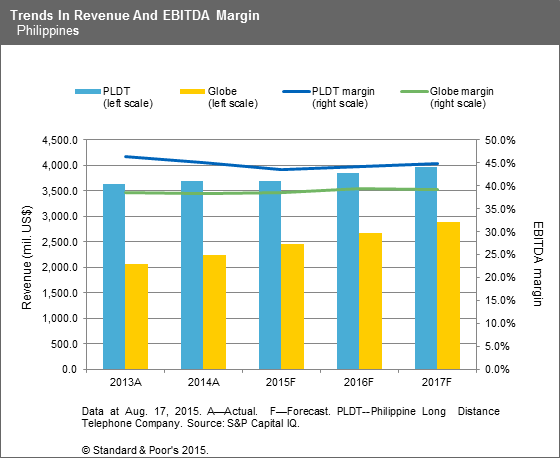 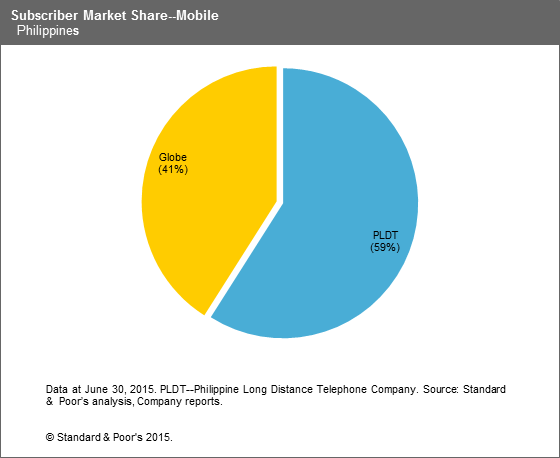