"India is expected to be the largest contributor of absolute smartphone unit growth globally this year,” said Kevin Walsh, GfL director of trends and forecasting. 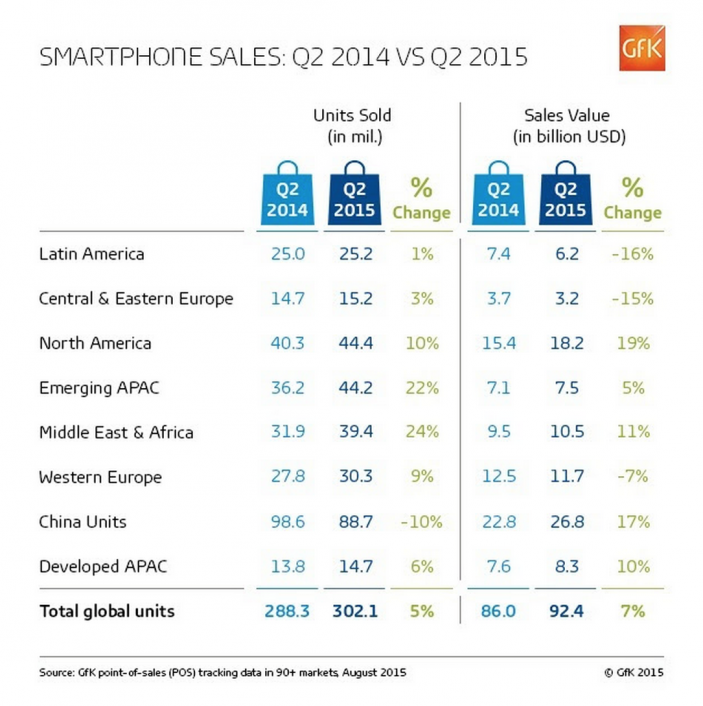