Maturing markets now are a growing problem for China’s mobile operators. Mobile revenue growth has slowed and profits are negative, even as subscribers are added, at China Mobile and China Telecom, in the first half of 2015.

In part, that is because China Mobile is investing heavily in the Long Term Evolution network. In part,  “severe challenges from intensified competition” also are key.

In fact, China Mobile says, revenue from wireless data traffic grew by 40.1 percent, year over year “and was the primary driver of the growth of revenue.”

China Telecom service revenues for the first half of 2015 were flat, while operating revenue was down, though mobile service revenues were slightly higher. Cash flow was slightly positive, but profts dipped four percent.

China Unicom does not seem to have fared better, either. In the first half of 2015 China Unicom revenue dipped mroe than three percent, while mobile service revenue dropped nearly 10 percent. Despite that, China Unicom grew its profits, however.


The point is that every product sold in the telecommunications industry now has a product life cycle. That was not so obvious in the former monopoly environment.

So even in former high-growth regions, mobile services, which have been the global growth driver, have reached the mature phase. In many markets, voice and messaging services are starting to decline, while growth is coming from mobile Internet access.

That explains why there is such intense interest in the telecommunications industry, especially the mobile segment, about the Internet of Things and machine-to-machine services.

Markets built on sales of services and things to humans are reaching a limit. At some point, nearly every human who wants to use mobile services, mobile devices and connections will have become a customer.

To sustain growth, brand new markets have to be created or discovered. That is why services sold to enterprises operating sensor and command and control networks are seen as the next big wave of development.

Internet of Things might not turn out to be as big as executives hope. If so, some other equally important new revenue contributors will have to be found. 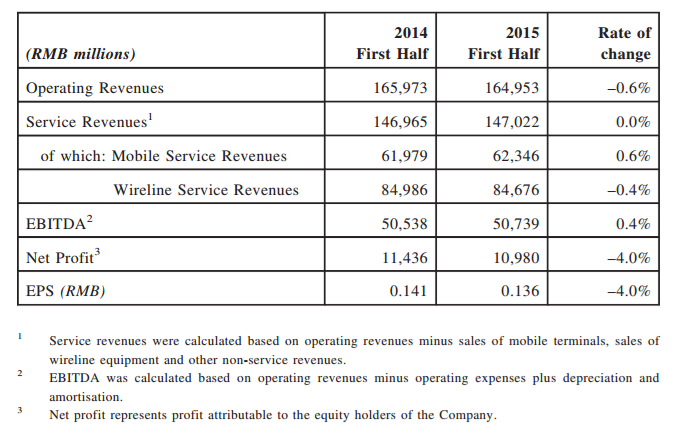